11 Reasons You Must Have a Crush on J-Hope BTS

J-hope BTS, the man whose real name is Jung Ho-Seok has always brought hope and happiness among the BTS and ARMY groups.

You are my hope

The three introductory sentences above are clearly inseparable when discussing the rapper, principal dancer, and songwriter of J-hope BTS. Like his stage name, the man whose real name is Jung Ho-Seok has always brought hope and happiness among the BTS and ARMY groups. 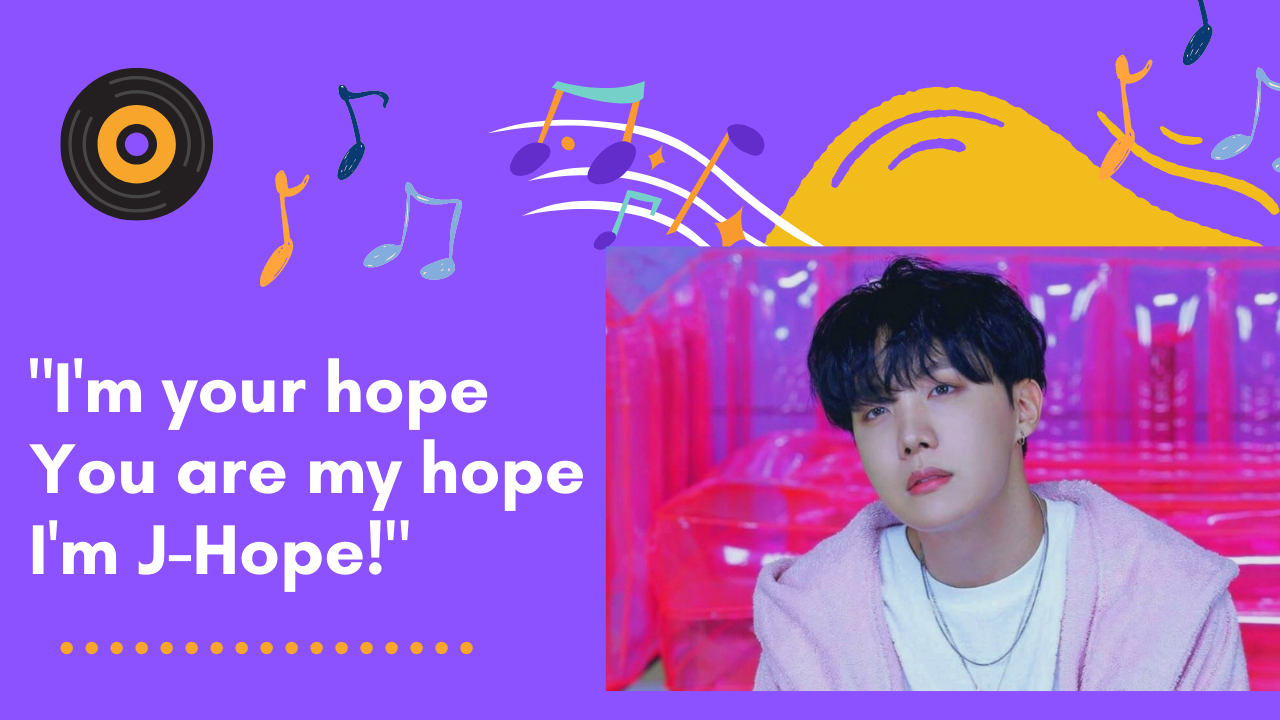 Not surprisingly, the figure of J-Hope always manages to make us fall in love and be amazed at the same time. Well yeah, are you ready to discover 10 reasons to have a crush on J-Hope BTS? Be careful, dear, because it's so hard to contain your love (and affection) with BTS' J-Hope!

1. He is blessed to be a songwriter as well as a rapper

Not only skilled in dancing, in fact, the man born on February 18, 1994, continues to push himself to become a proud rapper and songwriter. Together with RM and Suga, J-Hope further strengthens the rapper-line of BTS, and his rap voice gives its own color to BTS songs. His ability to create pieces deserves thumbs up! In March 2018, J-Hope released his first mixtape entitled Hope World.

The J-Hope mixtape received a proud achievement and even entered the Billboard 200 ranks, where not many South Korean soloists could penetrate the world music chart. Besides Hope World, J-Hope also wrote several songs for BTS, including the songs: I Need U, Butterfly, Best of Me, Blood Sweat & Tears, Save Me, and Mic Drop. Good job, J-Hope!

Read also : 9 Interesting Facts About RM and J-Hope BTS, Who Are KAWS Fans

Having a stunning and above-average dancing talent is why J-Hope holds the title of the principal dancer in BTS. Before trainee with Big Hit Entertainment, J-Hope actively participated in several dance competitions and even joined Neuron's dance team in his hometown, Gwangju.

There's one other thing about J-Hope that you'll fall in love with: his fun personality! Yes, J-Hope is a BTS member who is always cheerful and full of a high positive aura for those around him. J-Hope's presence always manages to evoke a pleasant mood and make us all smile with his behavior.

So no wonder he was nicknamed Mr. Sunshine because he is like the figure of the sun that shines and radiates happiness around him. For example, in a photoshoot, one of the BTS personnel, Suga, honestly said that he needed J-Hope to make the aura there feel warmer and more pleasant. Even in BTS interview sessions, the Daydream singer always makes jokes or jokes that invite laughter. He is 100% our hope! 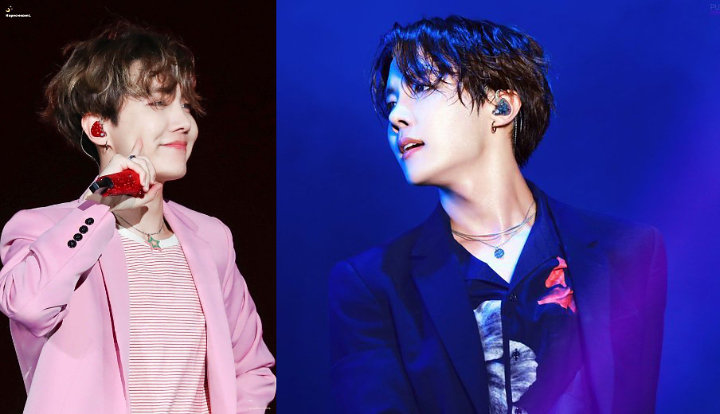 Although always cheerful and warm, J-Hope's work and stage acts are always full of totality, babes! In an interview with Billboard, BTS, RM even praised J-Hope for being a professional figure for every stage act. The man who was once a JYP Entertainment trainee is also known as a perfectionist figure and often monitors the movements of the BTS members on stage.

The golden maknae Jungkook even admitted that when he made a dance mistake on stage, he would immediately look at J-Hope because he was sure J-Hope would immediately know that he made a mistake. The other BTS personnel are also shy with J-Hope's charismatic figure when dancing.

J-Hope is that he also has a versatile fashion style! In every appearance of J-Hope, the man with the Aquarius zodiac sign always looks sophisticated with a mix of fabulous outfits. The man who loves the color green also pays attention to every detail of the company he wears and likes to mix and match his fashion style. Every J-Hope fashion style is never dull and always awaited. 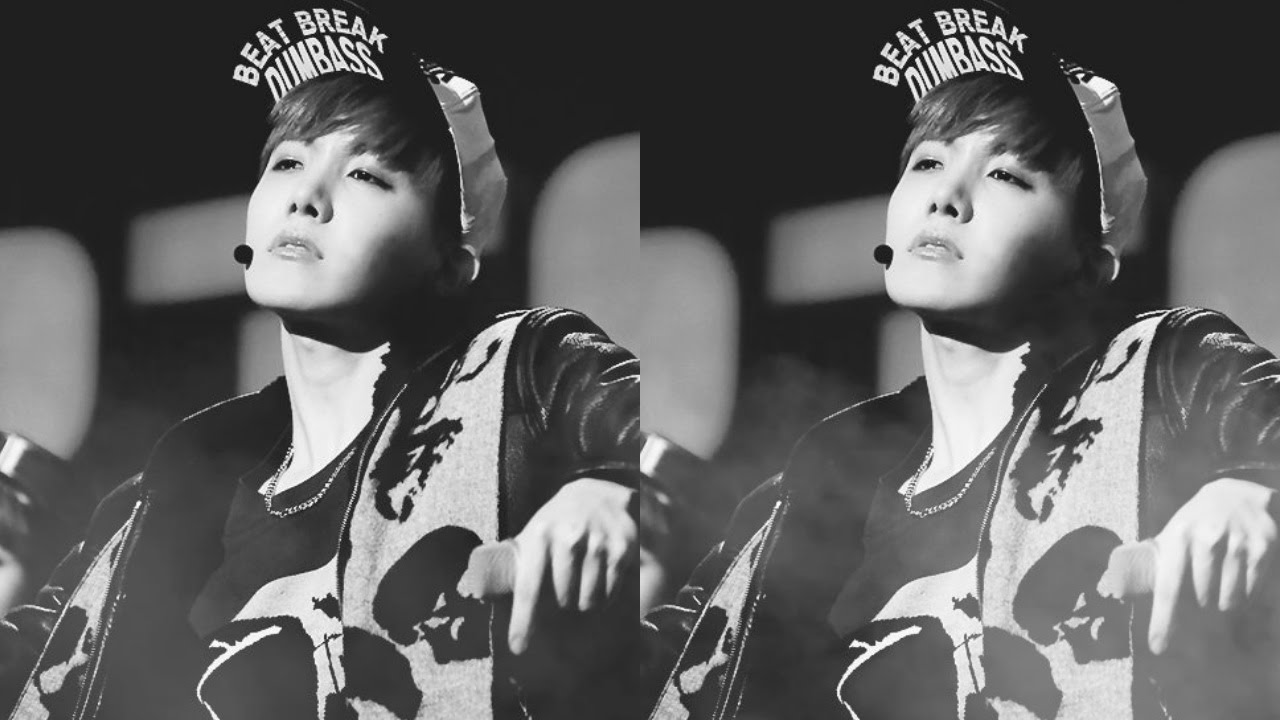 Girls, the man who is often called Hobby, also has his own unbeatable sexy side! His passion for dancing and his sexy rap voice are factors that make J-Hope's sexy aura increase. Not to mention when he made a serious (and sexy) expression on stage, duh! We can't take this anymore!

Who said rappers can't have a beautiful voice? Because you have a crush on J-Hope is one of them because he has a melodious voice! You can listen to J-Hope's golden voices on BTS' song Spring Day or his solo song Trivia: Just Dance. 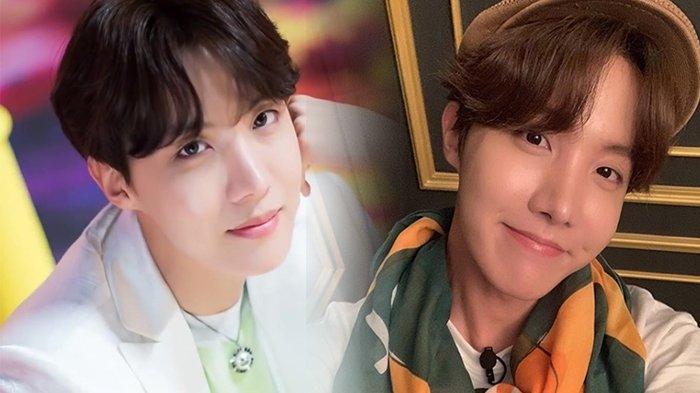 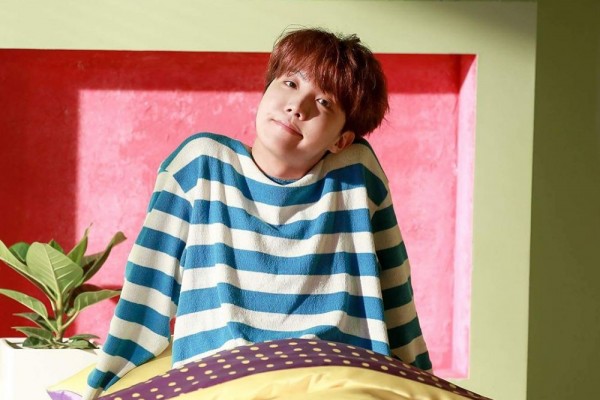 For those of you lovers of men with dimples, be prepared to fall in love with J-Hope's dimples. Dimple J-Hope itself is located near his lips and will be seen when talking, smiling, or eating. Cuteness overload!

The reason for having a crush on J-Hope is obviously because of his always sincere and great love for BTS and ARMY members. J-Hope is also one of the BTS personnel known for his kindness and loyal friends. You can see how sad Hobby is with BTS personnel in every BTS action or through BTS' variety show, namely: Run BTS!

Not only that, but J-Hope also really loves BTS fans, namely ARMY. At the moment of the BTS fan meeting, J-Hope always seemed cheerful and warm to greet the ARMY who were present. He also often uploads his photos on BTS's Twitter account, @bts_twt, and replies to fan comments on the WeVerse account.

Last! Yes, J-hope is considered not only cheerful but also lively. Often when in various reality shows, he will show his energetic figure.

What if you are babes? What is the reason you have a crush on J-Hope BTS?