How Tall Are BTS Members? This is a List From the Highest

How Tall Are BTS Members? K-Poppers around the world are often curious about the height of BTS members.

How Tall Are BTS Members? - K-Poppers around the world are often curious about the height of BTS members. BTS members have beautiful faces and reasonable size. The main thing is their appearance, facial, body, health care, and overall look.

It is well-known that the average height for members of the BTS is very high. They range in size from 174 to 181 cm. For those curious about the measurements of BTS members, take a look at the reviews!

How Tall Are RM BTS? 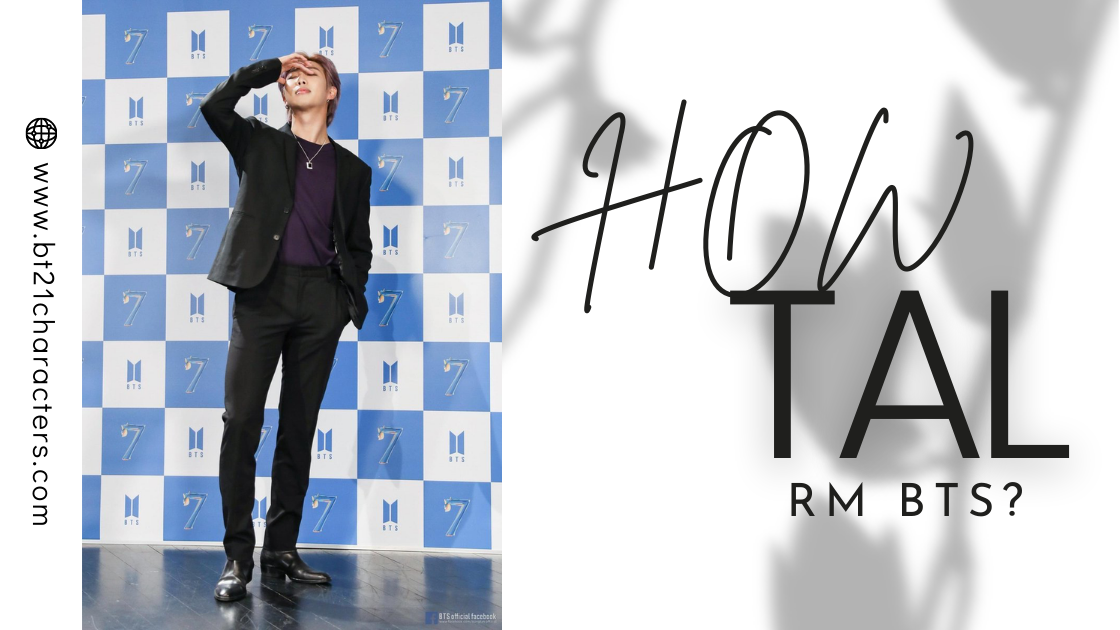 Kim Namjoon is a BTS member known as RM. He is approximately 181 cm tall. Because of his height, he could not wear a winter jacket that covered his arms because it was too small. He also wears too many too-large trousers, and they appear too short when he rolls the pants up.

How Tall Are Jin BTS? 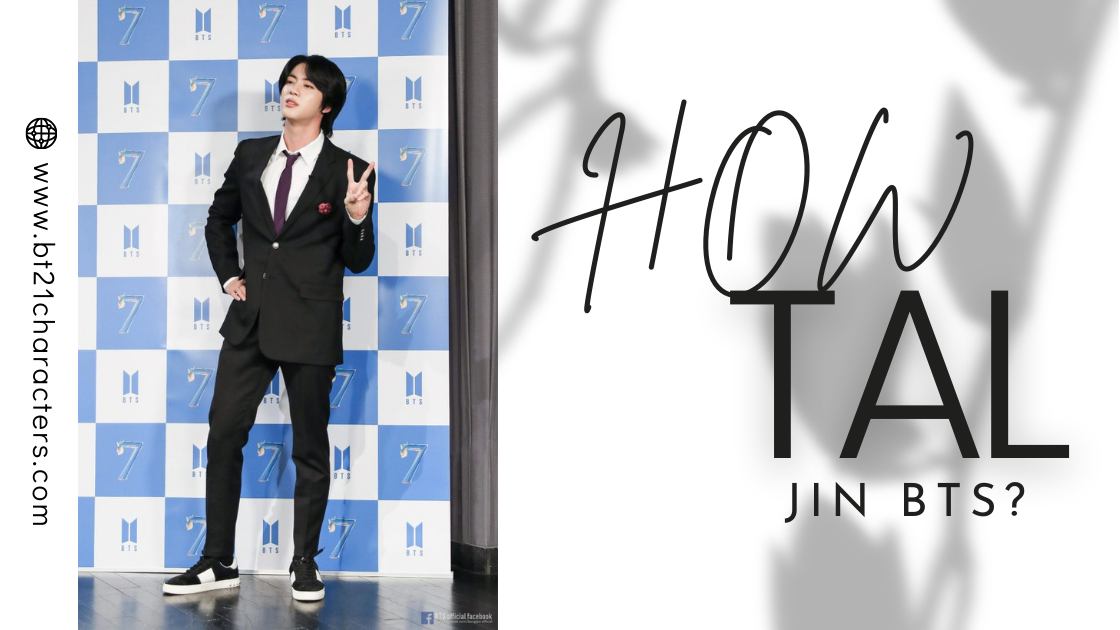 Jin is a member of BTS and is known as "The World Handsome." He does indeed have a beautiful visual. He is said to have a proportionate height of 179 cm. Jin was clearly visible lying on the couch. His size was apparent. Because the couch was shorter than Jin, she wore satin silk pants and bent her legs. You can also see him sitting in his shorts in another photo.

How Tall Are V BTS? 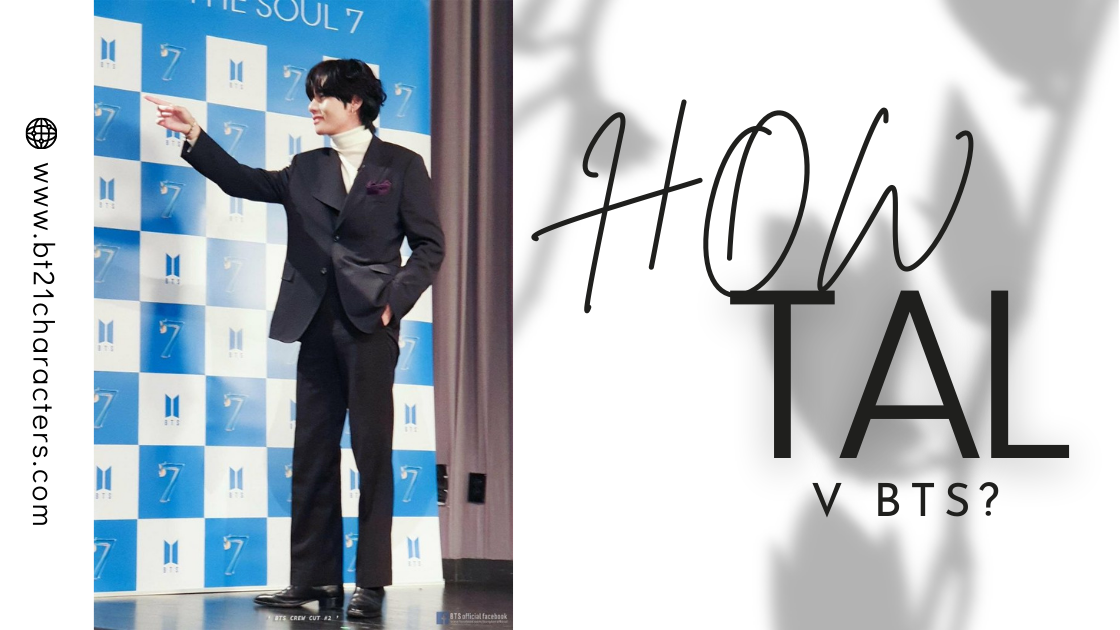 V BTS, aside from Jin, is also regarded as the most handsome and has the best face shape. Her height of 179 cm adds to the beauty of her face. V is taller because he has long legs. V's knees are higher than his sofa.

How Tall Are Jungkook BTS? 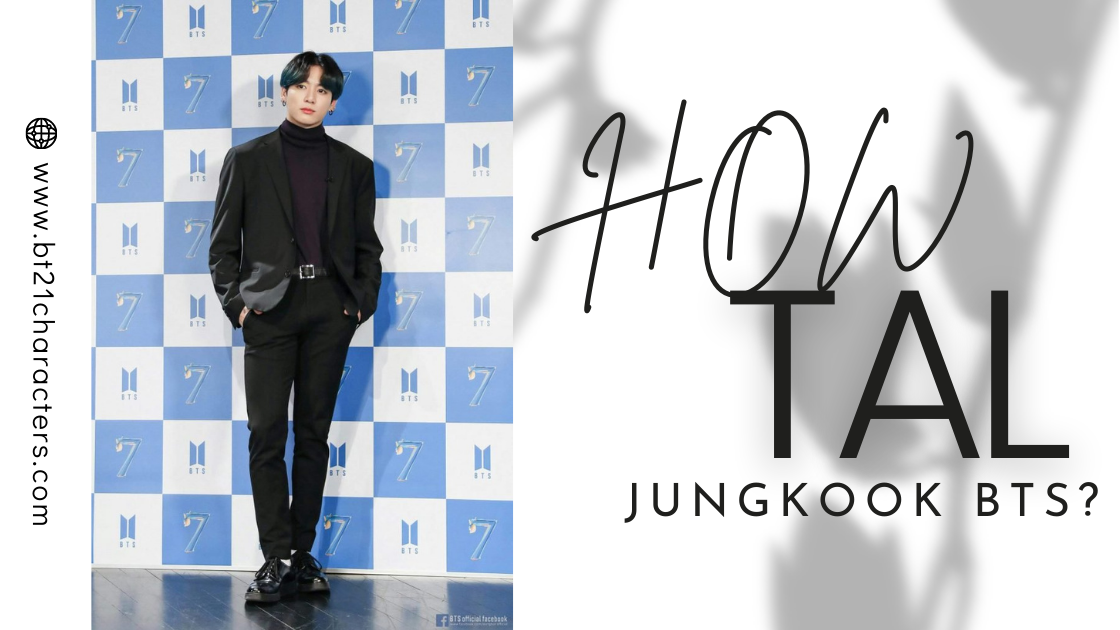 BTS's youngest member has an exceptional charm. Jungkook is not only a talented singer but also has many other talents. Jungkook, despite being the youngest member, is quite tall at 179 cm.

Have you ever had a crush on him? He is young, handsome, and tall.

How Tall Are J-Hope BTS? 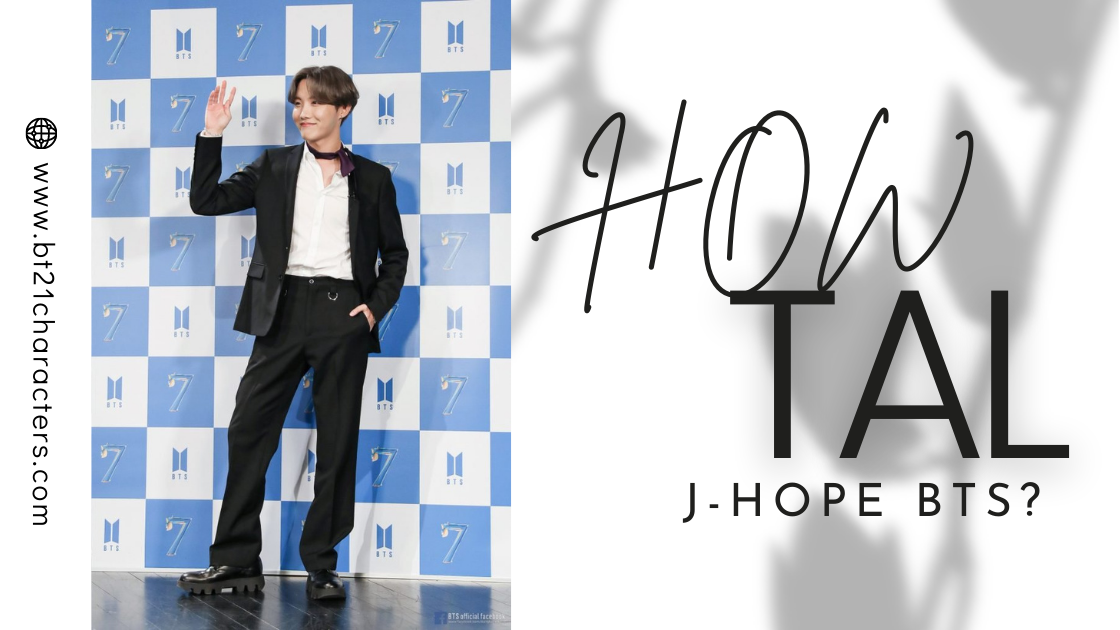 J-Hope must be known. J-Hope, a member of BTS, is a mood lifter for all those around him (fans and members alike). His dance moves are always a delight. Did you know J-Hope is actually 177 cm tall

How Tall Are Suga BTS? 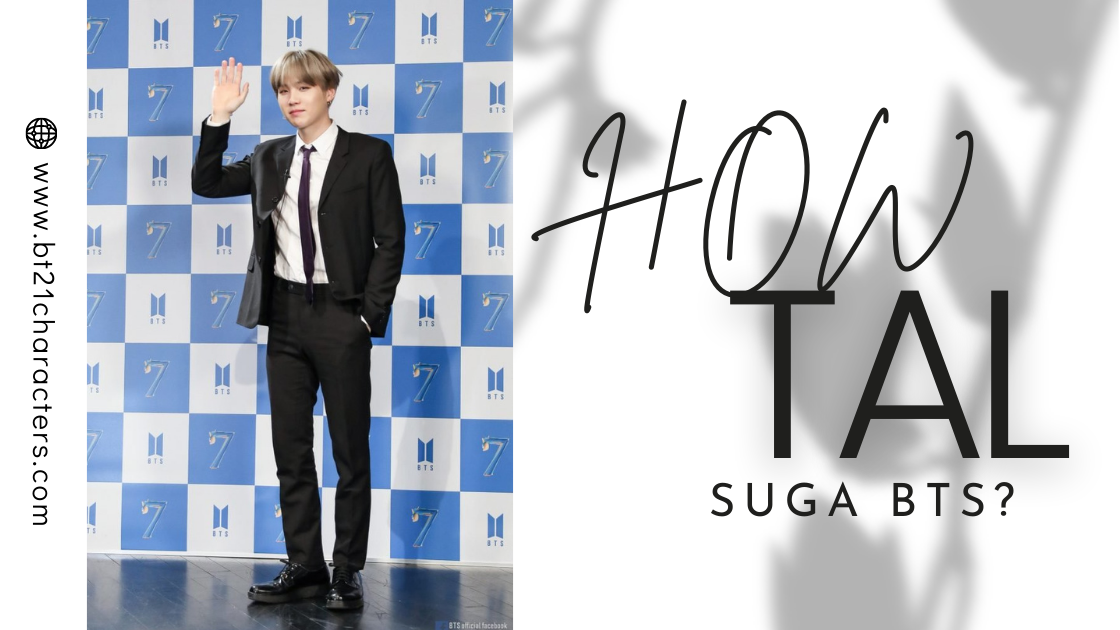 The rapper is charming. Suga is well-known for his cold demeanor, but he is also lovely beneath it. Suga's height of 176 cm makes him even more endearing. Despite her height, she is the slimmest. Let's look at how adorable he looks in a plus-size jacket.

How Tall Are Jimin BTS?

Jimin, along with Suga, is known as the funniest member. He is known as the angel of BTS and always smiles for everyone. The handsome angel measures approximately 175 cm in height and is relatively small. Jimin is a tall angel with a long neck. He looks almost the same as the rest of his family.

A person's height growth isn't too rapid or dramatic, especially as he enters adulthood. BTS members also experienced this. BTS members are very different in height, starting at their debut. The difference is just a few inches, like 5'8" and 5'11". They have seen a marked difference over the years.

The group leader, RM (181 cm), is the tallest group member. Jin, V and Jungkook are also tall at 179 cm. They are the tallest members of the group.

Jungkook, RM, V, and Jin are the tallest members. J-Hope and Suga are the shortest. J-Hope stands taller than Suga or Jimin at 177 cm. Jimin and Suga have only a 1 cm difference.

BTS's Secret to Looking Like They're The Same Height

Sometimes, we love to be misunderstood by photos and their sizes. Jimin, for example, is the shortest of the members after Suga. However, in another print, he appears as tall as JHope. It turns out that it was due to the shoes they were wearing. Jimin can appear as tall as JHope when they wear high heels.

Except for Jimin, BTS members' heights had not changed much in 2021. Jimin, in addition to wearing slightly higher-heeled shoes than Suga, has announced that his height has increased by 0.4% and beat Suga. He even said that he would chase J-Hope's height.