How Well Do You Know BTS Members?

How Well Do You Know BTS Members? Forbes named this group on its list of the 100 highest-earning celebrities in 2019 and earned US$57 million.

How Well Do You Know BTS Members - Who doesn't know BTS? This supergroup from South Korea is the first music group to have 3 albums perched at number 1 in one year on the Billboard world charts, after The Beatles. Their video clip, Boy with Luv, was recently reported to have broken Youtube's record as the video with the most views for 24 hours when released last April 2019.

Forbes named this group on its list of the 100 highest-earning celebrities in 2019. Ranking 43, BTS earned US$57 million before tax over the past year. 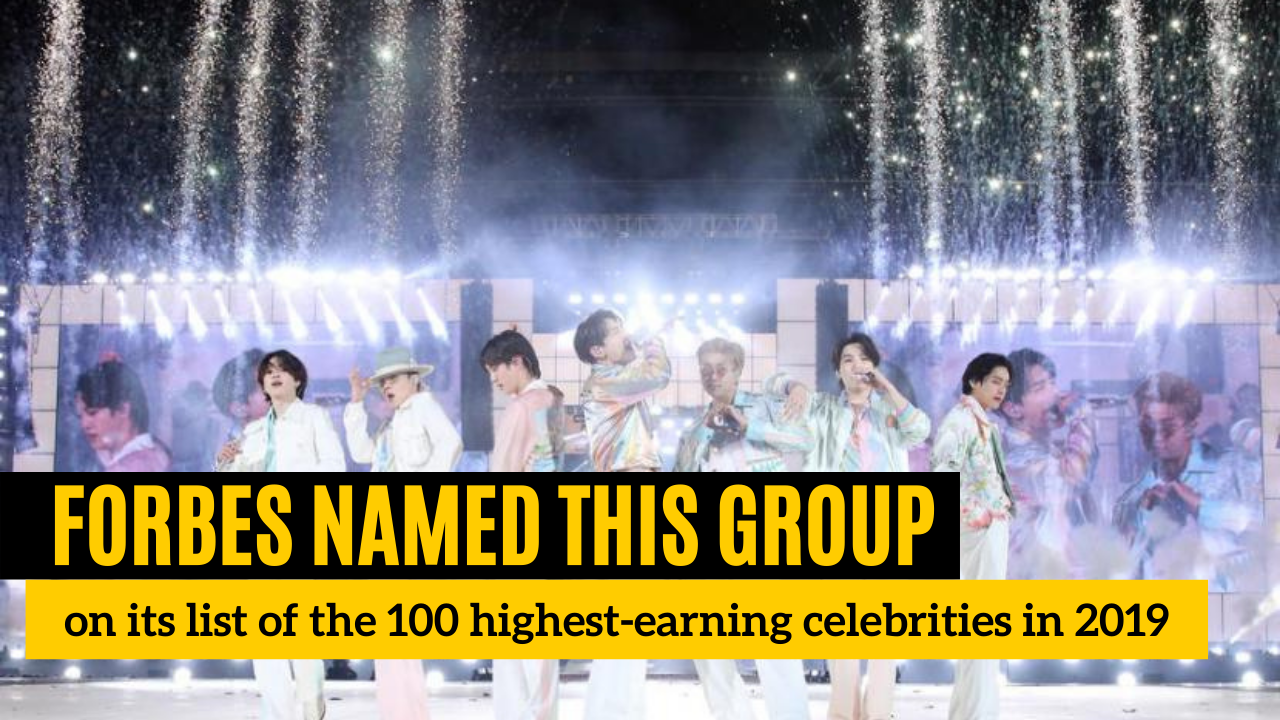 The majority of their income comes from their world tour, Love Yourself: Speak Yourself, which brought in US$44 million from just 6 shows in the United States.

BTS also managed to sell their album in April 2019 titled Map of the Soul: Persona to 3.4 million copies in just one month and set a new record in South Korea.

BTS is also a model for collaboration with Coca-Cola, LG, Hyundai, Fila to Tokopedia in Indonesia. In 2018, their documentary Burn the Stage managed to increase their coffers by grossing US $ 20 million worldwide. Their latest documentary, Love Yourself in Seoul, managed to earn the US $ 10 million. During its January 2019 broadcast.

How well do you know BTS member property investment? 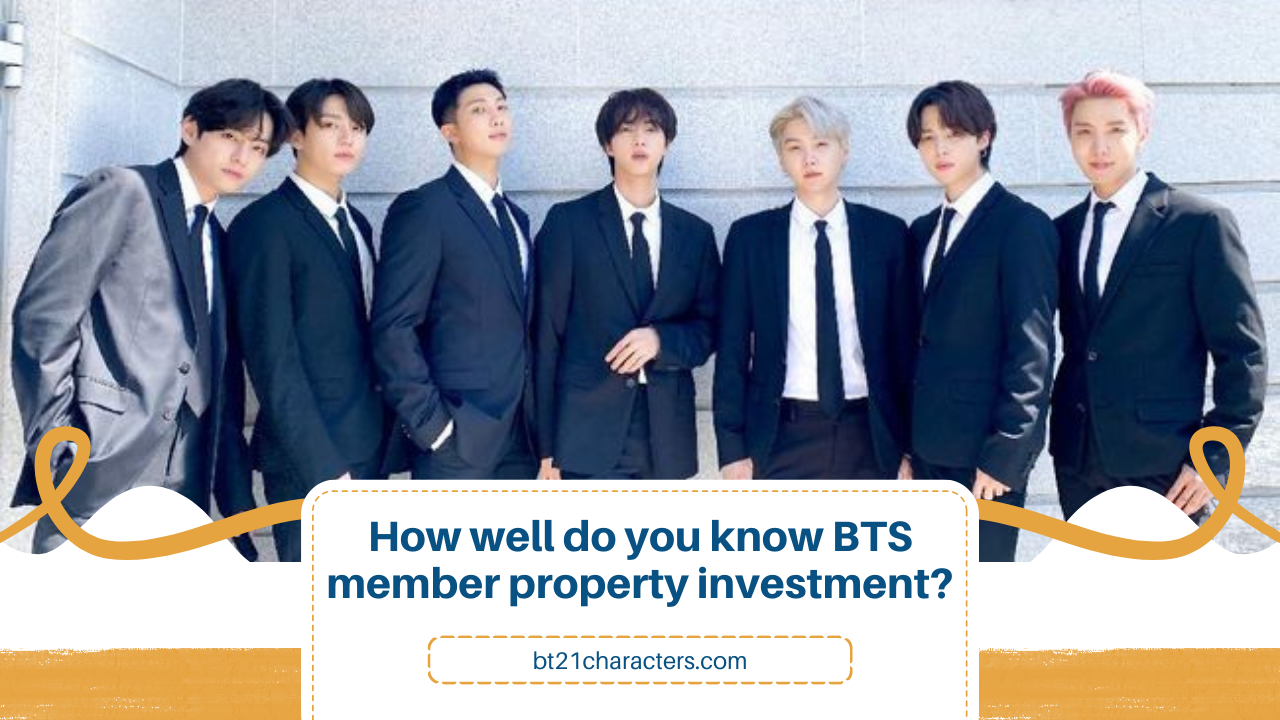 With such an income, how do BTS members spend their money? Although Big Hit Entertainment (now HYBE) provides luxurious mansions for the seven BTS members, some of them have their own hard-earned apartments.

Jin is known to have an apartment in the Hannam the Hill area, one of the most luxurious residential complexes in South Korea, with an investment value of US $1.7 million.

How well do you know with the BTS member luxury car investment? How well do you know invest in the hobby collection of BTS members? 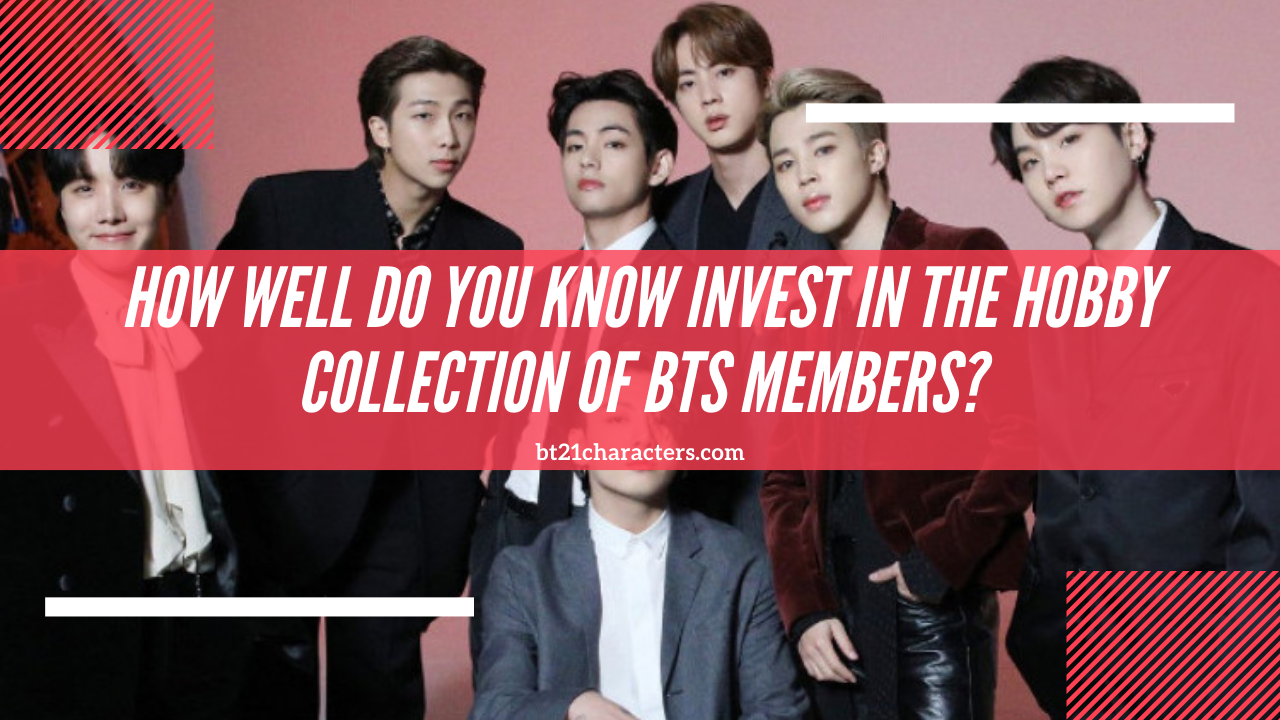 The prices for these RM collections are pretty diverse, ranging from €197 or IDR3 million to €1450.

How well do you know BTS member fashion investment?

BTS is also known as a fashionista group. Although, in general, celebrities are famous for sponsoring branded goods, BTS doesn't necessarily take this opportunity quickly.

BTS members usually only wear things they like without caring about endorsements. Some of the brands they often wear as clothing and accessories include Fear of God, Supreme, Gucci, Givenchy, and Mastermind, with prices ranging from hundreds to thousands of US dollars.

For example, V once wore a Cartier Tank Louis watch with a price range of US $ 9,750, paired with plain black Yeezy sandals at the US $ 985.

How well do you know BTS members' pet investment?

Jin recently raised a sugar glider named Gukmul which in Korean means soup. Jin's sugar gliders are generally priced at around US $ 1,500 to the US $ 2,500. Meanwhile, the other members have more familiar pets.

V is known to have many pets, including four dogs and one cat. He didn't mention the breed of his pet out loud. Fans speculated that his pet breeds were very expensive, such as Pomeranian, Korean Jindo, and Persian cats.

Suga has a poodle named Holly, which costs thousands of US dollars, depending on gender and breed.

How well do you know BTS members' charity activities?

Despite having a glitzy lifestyle, BTS members are also known to have light-hearted personalities. Some BTS members carry out many charitable activities ranging from providing social funds to building animal shelters to providing funding for children's health.

In 2017, BTS collaborated with the United Nations non-profit organization that focuses on children, UNICEF, to launch the Love Myself campaign to promote self-confidence and end the practice of violence against children.