6 Adult Jimin BTS Sides That Make You Fall in Love

Since debut, Jimin BTS has been known as a hard worker and actually a person who doesn't give up easily

Jimin is the name most often carried by the people of South Korea. BTS, which incidentally is the most popular boy group, also has members who bear that name.

Yups, who else, if not Park Jimin? Known to be good at dancing, the idol who often speaks in the Busan dialect turned out to be 25 years old on October 13, 2020.

For those who still don't know this figure, let's look at the following reviews regarding the adult side. Counting can motivate you to be more enthusiastic about achieving your goals!

1. Keep working hard even though you are successful 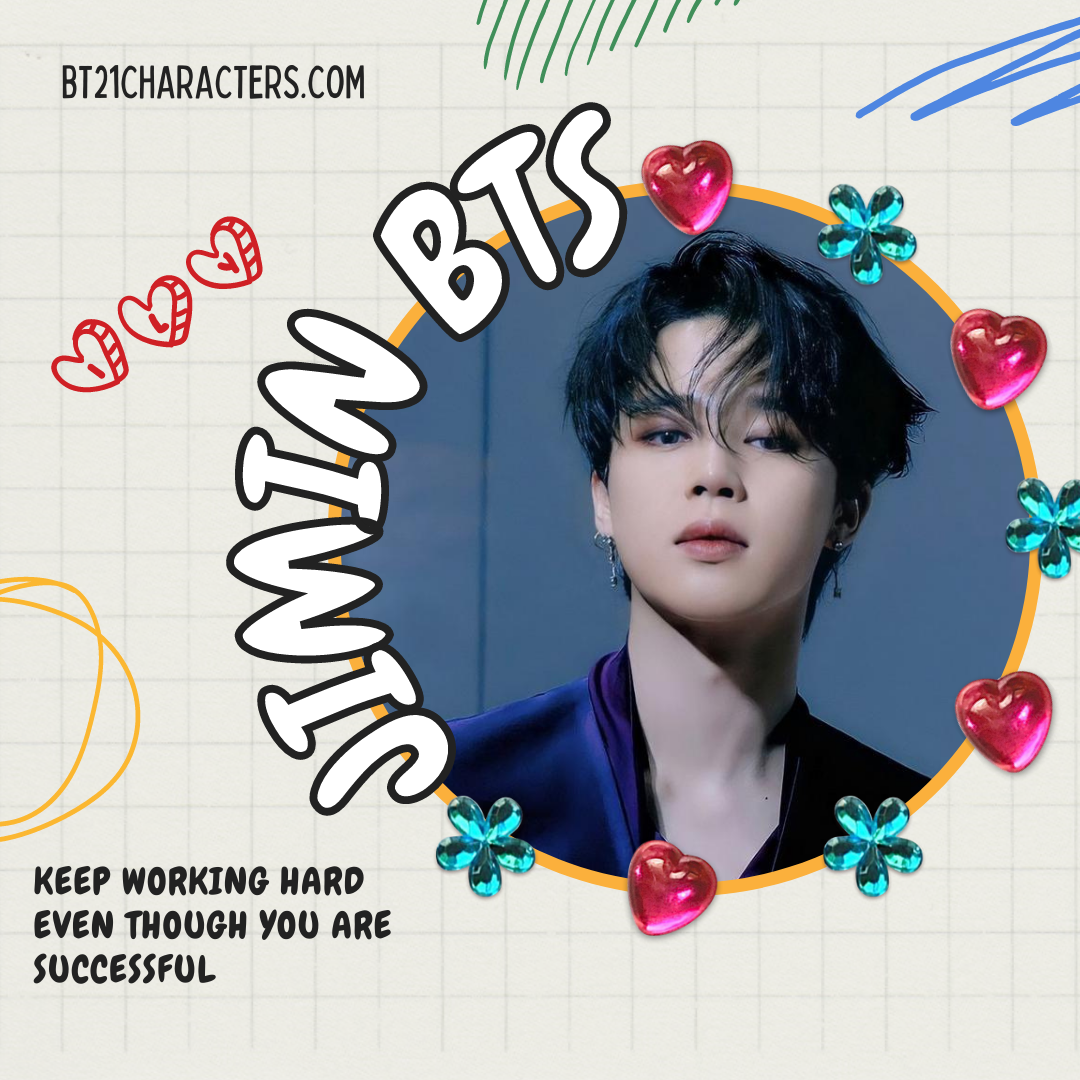 Since his debut, Jimin has been known as a hard worker. Jungkook, a BTS member from Busan, once revealed that Jimin is the most complex working person he has ever met.

Jimin is a member of BTS who has the shortest training period. Because his vocal skills are still not honed and his dancing style is considered not to match the BTS image, Jimin was almost kicked out of the group.

It took a hard struggle to keep up with the other members ' talents. And proven, hard work does not betray the results. Jimin can improvise the skill he has every year because he remains consistent in working hard.

2. Do not hesitate to learn new things Even though he felt inferior, Jimin is actually a person who doesn't give up easily. In fact, he did not hesitate to learn things he had never done before.

One example is in terms of songwriting. Jimin's songwriter experience is not as much as RM, Suga, and J-Hope, but he still strives to produce works many people accept. He did not hesitate to ask the opinion of the rapper line when writing a song.

3. Caring for everyone regardless of status 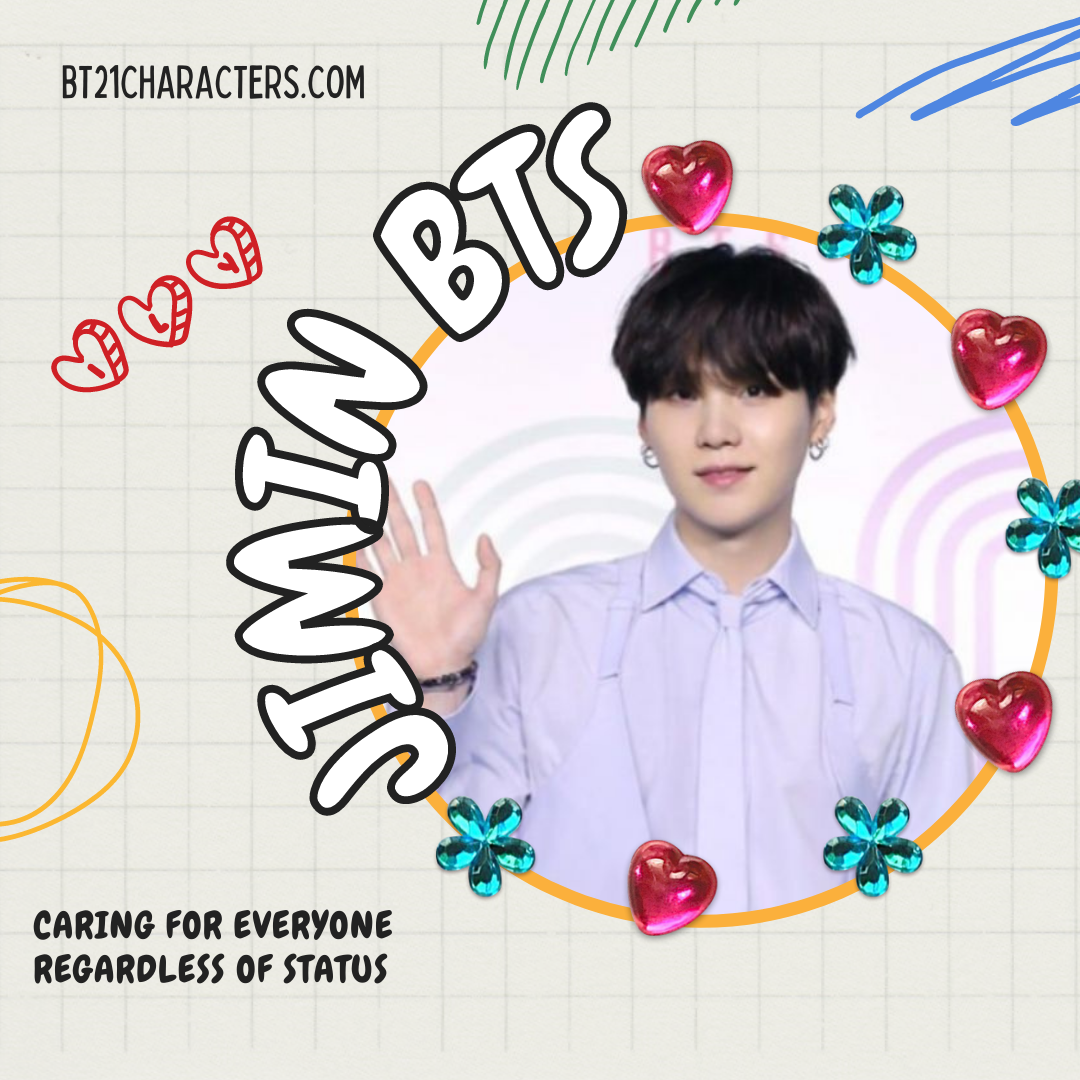 Jimin is often referred to as the "Fairy." This is because he treats everyone very well. Jimin can maintain his family's privacy, respect the older members, and love the younger members.

Jimin is also known as an idol who has many friends and is respected by the juniors for never discriminating against people based on status. Very exemplary! 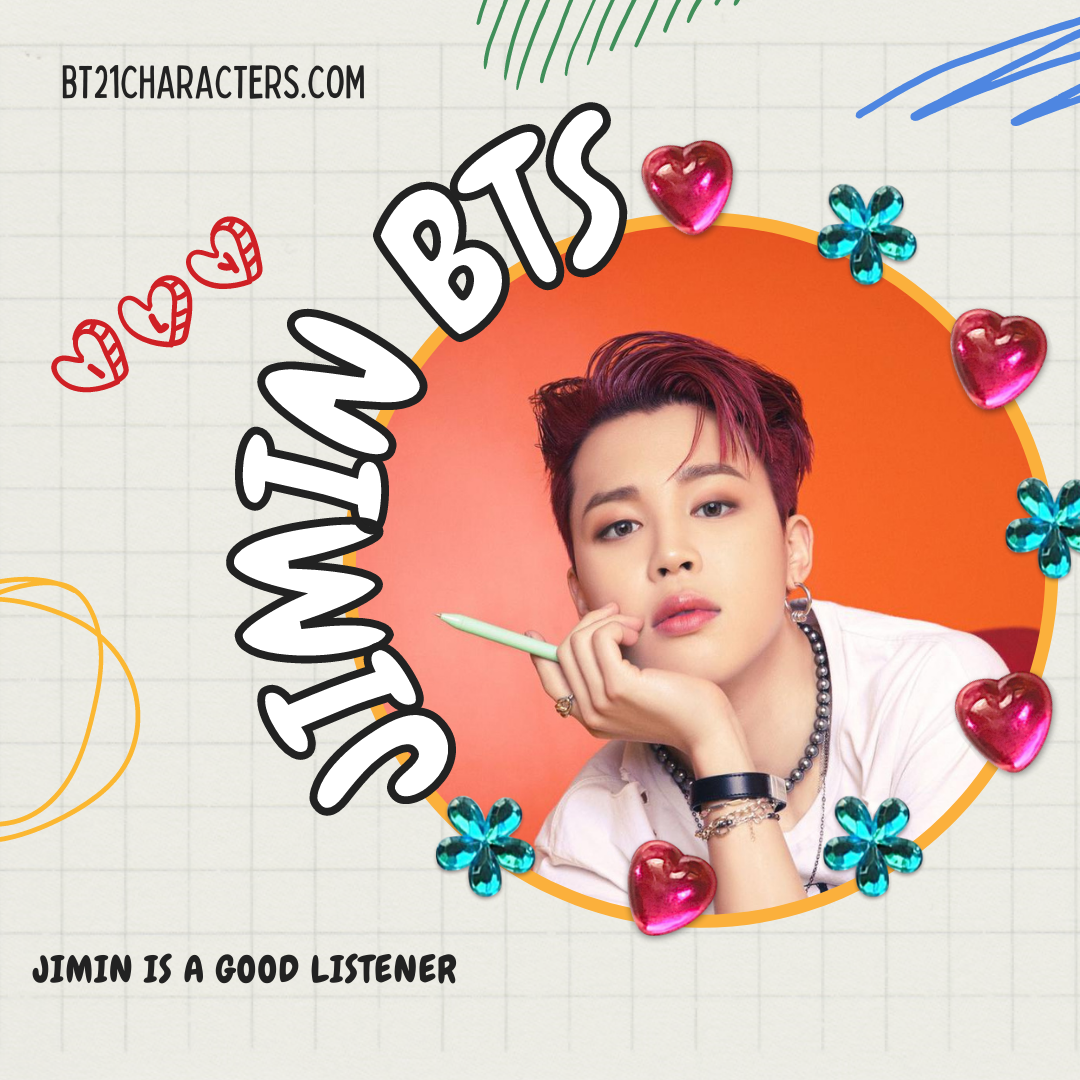 Jimin is a good listener. Even though he belongs to the Maknae-line, he is always the most mature member and has many ideas.

Therefore, when holding discussions, Jimin's voice is often the priority. He is like BTS's idea bank because every thought usually contains creative and rare ideas.

5. WOW! Jimin is Humble and generous Staying humble and diligent in sharing when it is popular is undoubtedly not an easy thing to do. If we look at Jimin, we know that fame isn't everything.

Jimin, who is currently the wealthiest idol, remains populist and generous. He did not hesitate to donate a fantastic amount to help people experiencing difficulties.

In addition, Jimin also never forgets to mention ARMY's name because he can become the Jimin he is now because of the fans' support. One more mature side of Jimin that should be imitated is maintaining politeness wherever we are. Yes, behind his worldwide popularity, Jimin actually can't get rid of his super polite attitude, especially towards women.

One of the BTS members even mentioned that Jimin was the most suitable figure to represent politeness.

It turns out that Jimin is so mature, huh? He maintains everything from hard workers to manners even though he is already successful and famous. As the younger generation, Jimin's six sides are undoubtedly worthy of our example because we also need to learn to be more mature from an early age. Happy birthday Jimin. May the six adult sides stay together for years to come!