7 Facts Why Jungkook BTS is Called the Golden Maknae

And here are 7 facts why Jungkook BTS deserves the title of Golden Maknae!

1. Have a distinctive voice and excellent vocal skills! 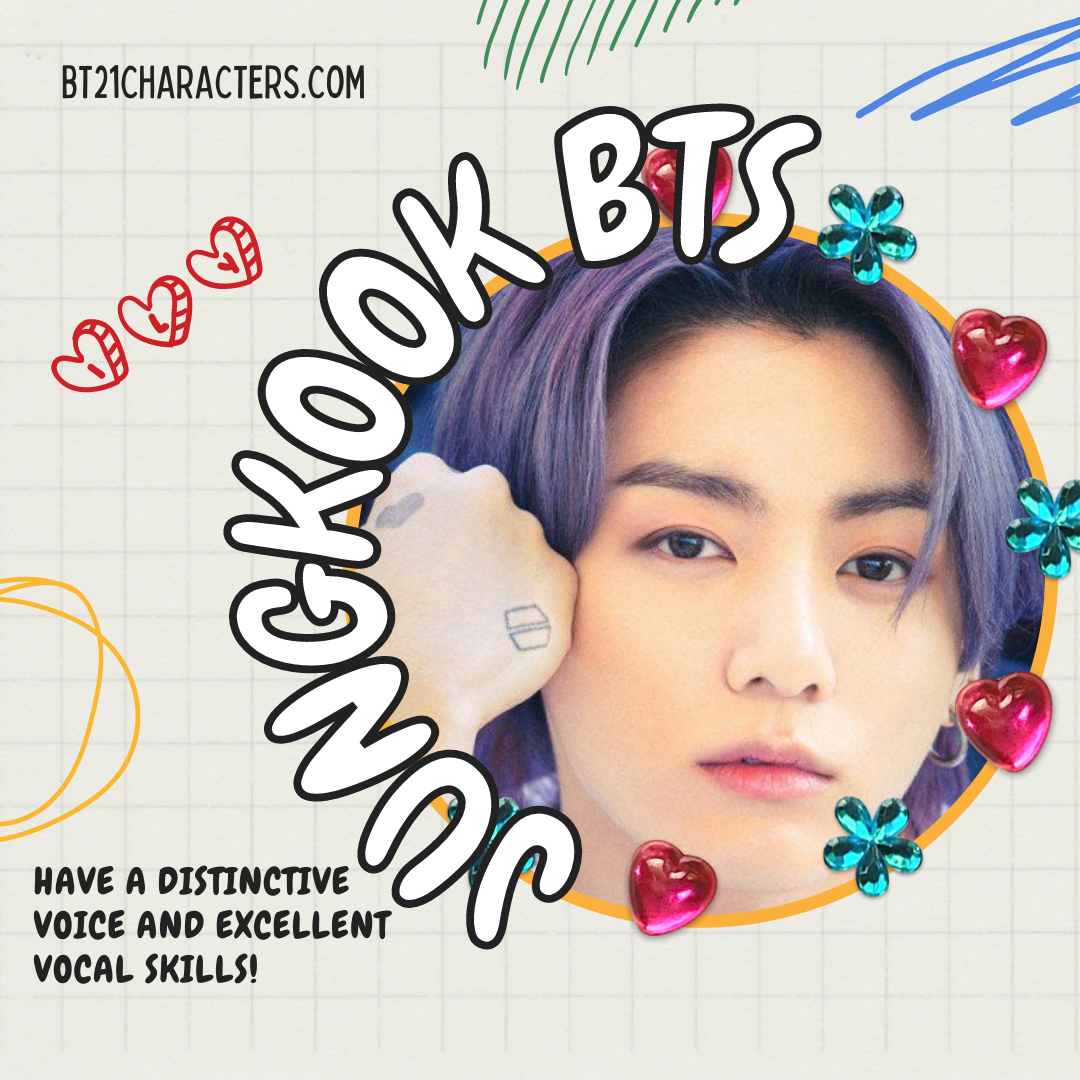 Jungkook has a very distinctive voice and has excellent vocal skills. He can sing passionately and steadily while performing complex choreography on stage. That's why he is included in the main vocal of BTS.

Jungkook also often covers songs from other idols, both local and foreign. And Jungkook's covers always manage to touch the hearts of fans with his very distinctive voice and appreciation.

2. Not only singing, but Jungkook is also good at rapping, you know! Even though he is included in the main vocal line in the group, Jungkook also has an unusual rap ability. Even in the early debut songs of BTS, Jungkook once got a part as a rapper. 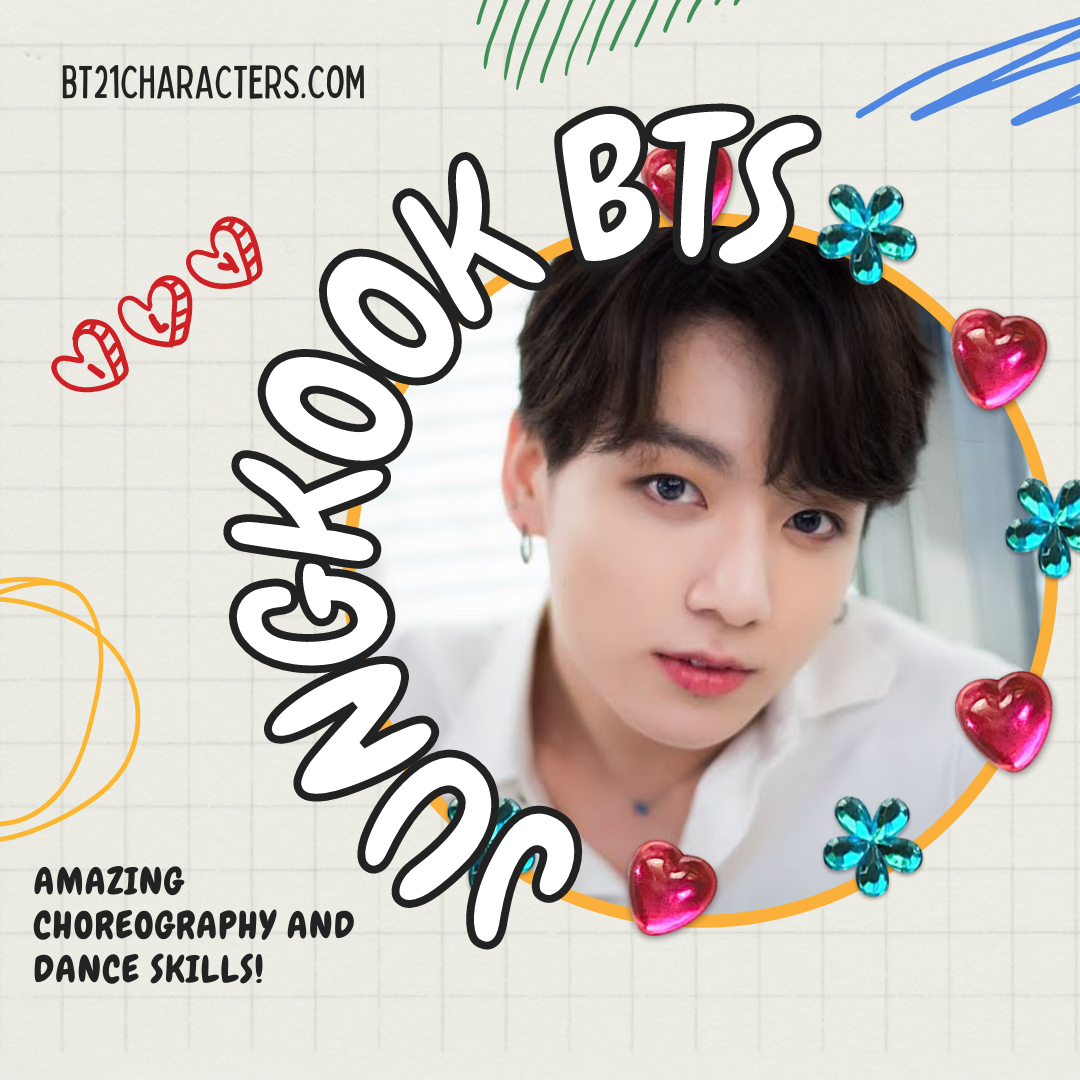 Jungkook has excellent dance skills and is included as one of the top dance lines in his group. Especially in the choreography for the song Blood, Sweat, and Tears, Jungkook managed to impress fans when he choreographed a very difficult handstand.

Not only performing it on Music Videos and dance practice, Jungkook even always manages to do it well when they perform the song live on various music shows. That's why Jungkook often gets the center part in every choreography of their songs.

4. Despite being the Maknae, Jungkook is a person who always works hard and always tries to do his best! 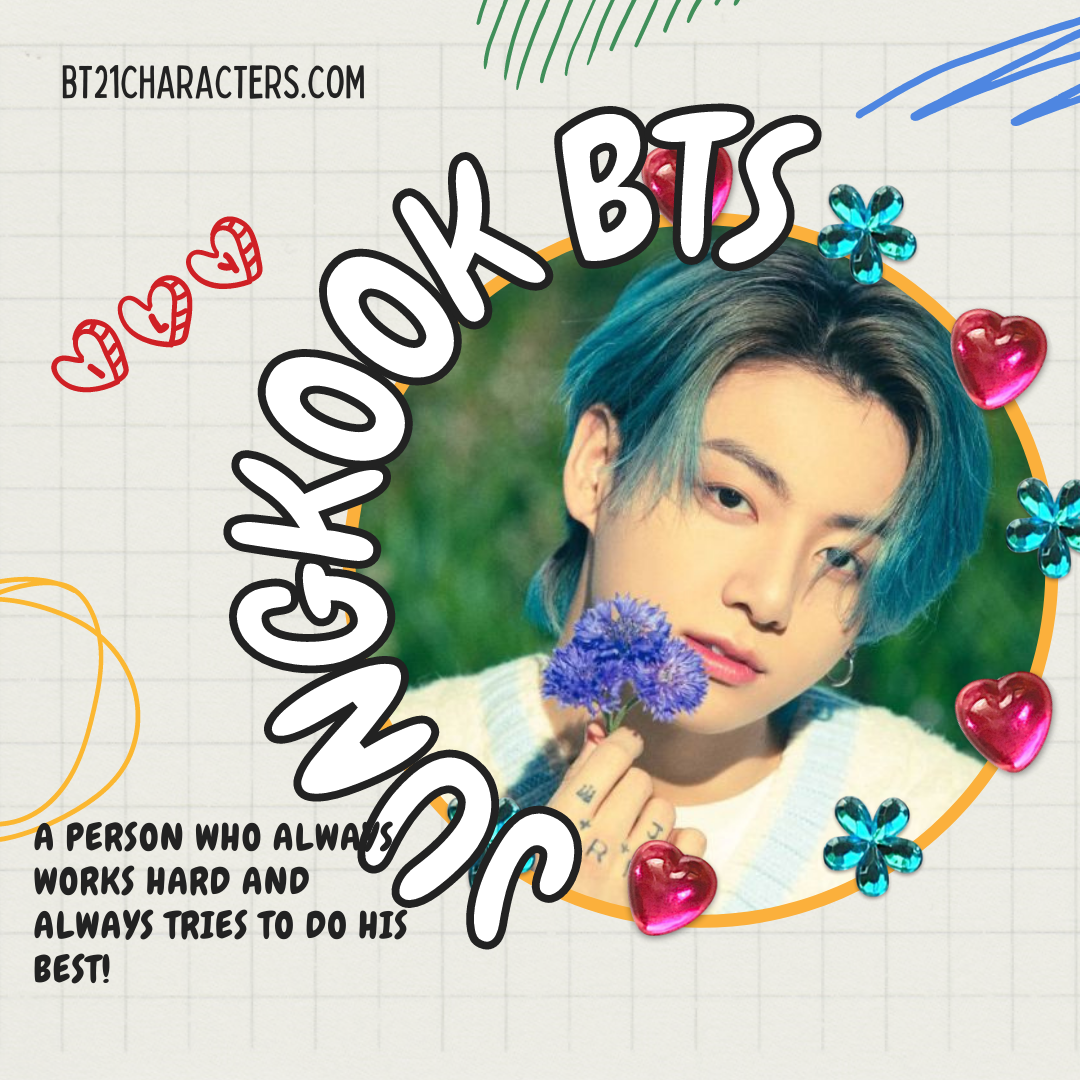 On the BTS Burn The Stage broadcast, fans were surprised and touched by the part where Jungkook looked so exhausted that he almost fainted after performing in their series of concert tours. Even though he seemed very tired, Jungkook still acted professionally and continued his performance with the other members very well.

5. Good at sports and always reliable in every game 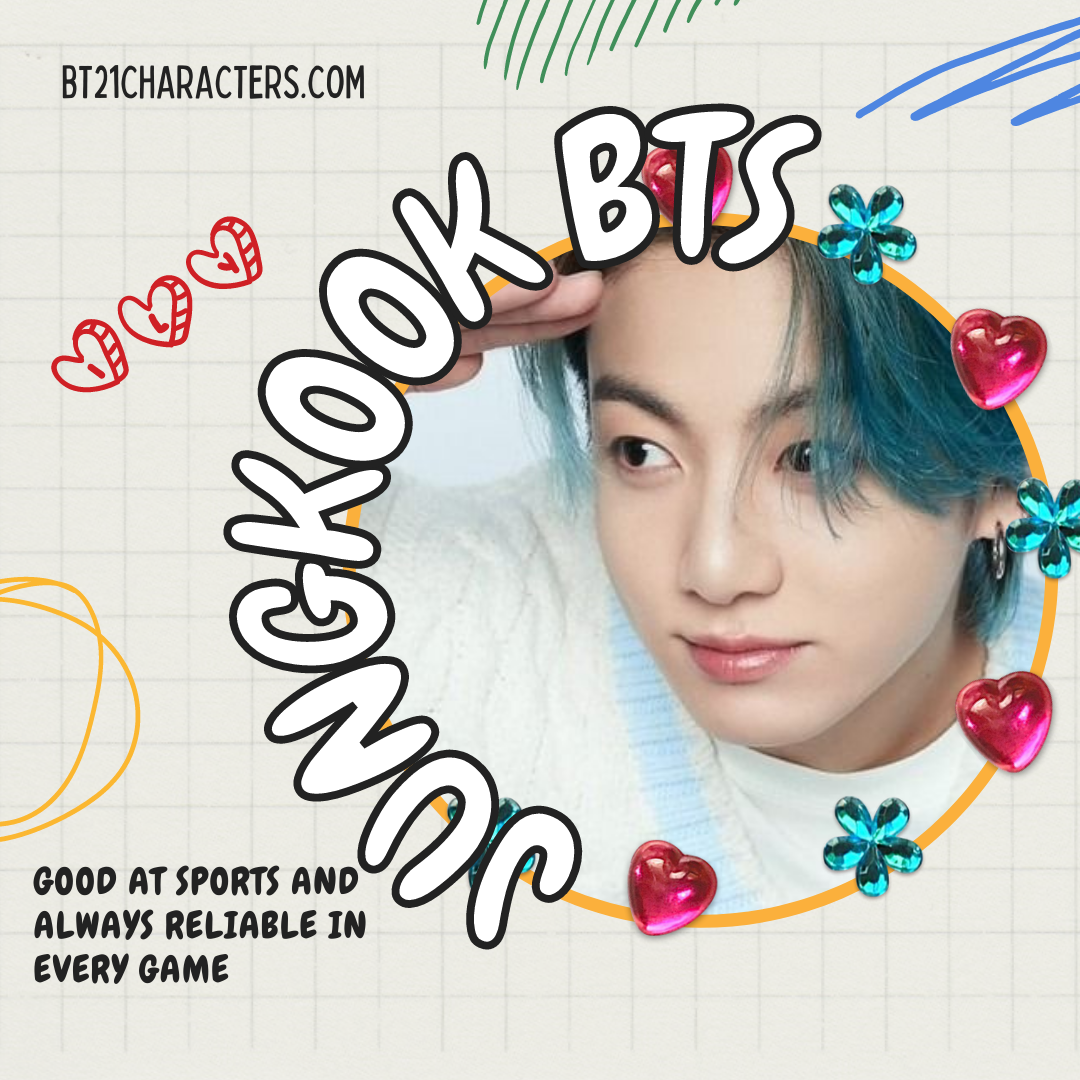 On the ISAC or Idol Star Championship, an event where K-Pop idols do sports olympiads, Jungkook made fans proud with his fast running ability. Not only running, but Jungkook can also win in various other competition categories.

A loyal fan following their variety show, namely BTS RUN! You can definitely see that Jungkook always wins in various games and is very skilled in multiple fields, except cooking! Jungkook can easily beat his Hyungs when playing games on the variety show. Jungkook really likes to capture the moments of the other members, from taking pictures of the members to making videos to record the members' activities. It didn't stop there. Jungkook even edited the videos himself!

And recently, they released 4 GCF videos which are the work of Jungkook. GCF itself is an abbreviation of Golden Closet Film, a term for videos recorded and edited directly by the Golden Maknae Jungkook. Wow, that's very talented!

7. Following in the footsteps of his Hyungs, Jungkook also became a song producer 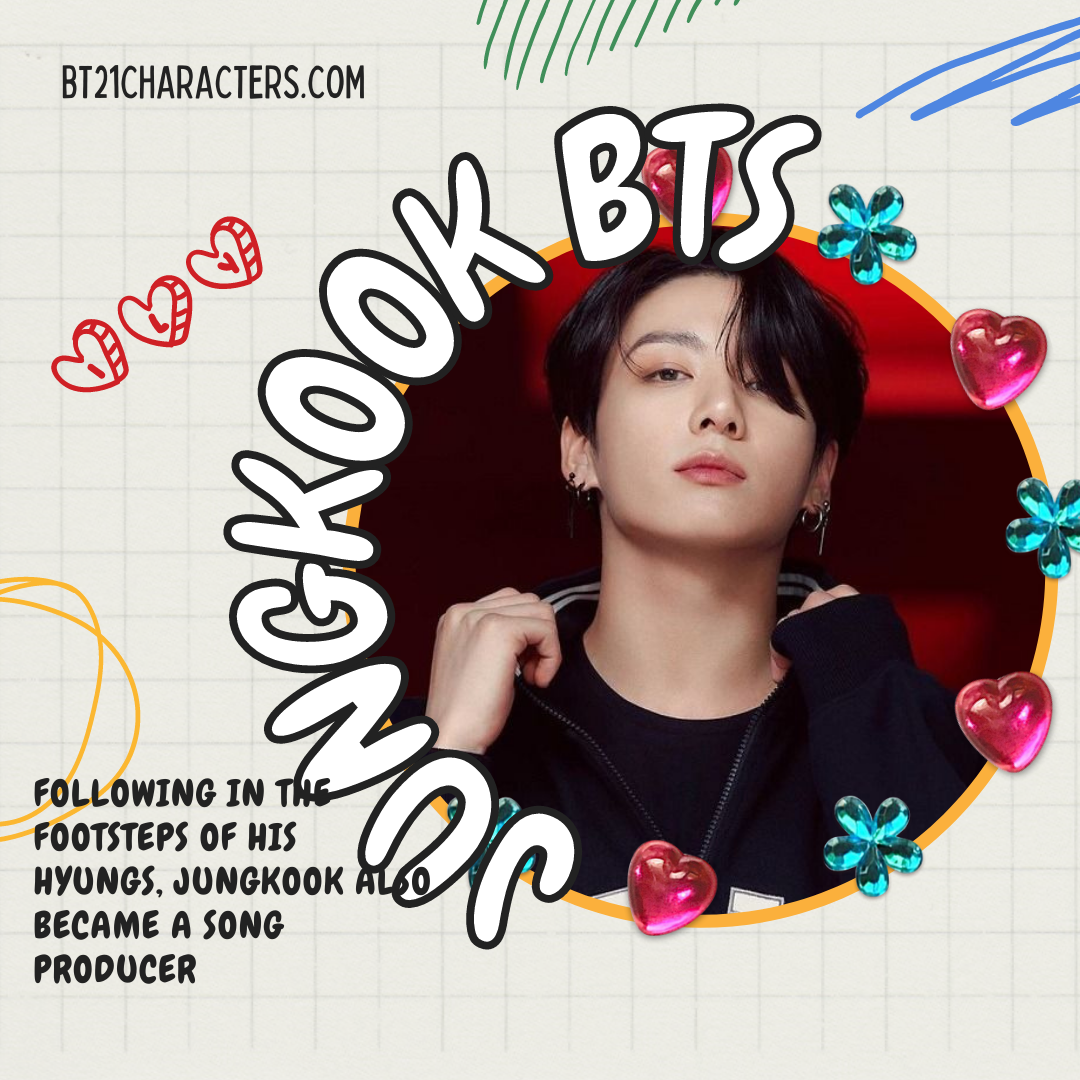 Jungkook also made songs on their Love-Yourself: Tears album, Magic Shop. It didn't stop there. News circulated that Jungkook would soon release his personal mixtape. Wow, this Maknae really has a lot of talent!

Those were 7 facts why Jungkook was nicknamed the Golden Maknae. In addition to having attractive visuals, Jungkook also has a myriad of talents and talents that make fans love him even more.