WOW! 7 Proof of RM BTS as the 'Best Leader' and Role Model

Here are 7 pieces of evidence behind embedding the handle to RM BTS. Check it out!

Precisely on September 12, the leader of BTS, whose real name is Kim Namjoon, officially has a birthday. Even though he is still relatively young, his achievements with BTS members and his fans were not kidding.

He has achieved a myriad of awards and phenomenal records in the field of music, both at home and abroad. Besides that, this Virgo man also has many charms that have earned him the nickname 'Best Leader' from ARMYs.

Here are 7 pieces of evidence behind embedding the handle to RM. Check it out!

RM, who is known as a perfectionist and poetic in writing the lyrics of this song, does not hesitate to wholeheartedly support and help other BTS members while working on their solo projects. Some of them are Jin's Tonight song, Jimin's Promise song, V's Winter Bear song, and Jungkook's Euphoria song.

Both interviews with various media, live broadcasts on the Vlive application, and concerts. This BTS leader never stops thanking ARMY in the first place, appreciating and flattering ARMY's hard work.

As well as defending them if the media or local residents think "inclined" about their fans. Not infrequently, RM also shares inspirational and calming words full of inspiration and enthusiasm for his fans.

Read also : 9 Interesting Facts About RM and J-Hope BTS, Who Are KAWS Fans

3. Down-to-earth, likes to spend time off with simple activities 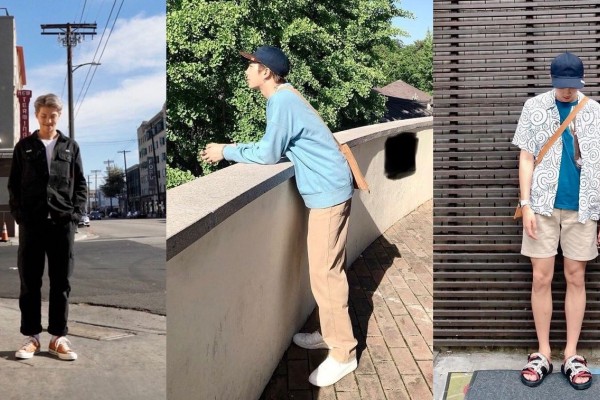 Although many people go back and forth in various countries to hold concerts or attend an event, RM often spends his free time with simple exercises.

Namely cycling on the banks of the Han River, walking with Rapmon, his pet dog, and visiting various parks or nature tours in South Korea. Very humble! 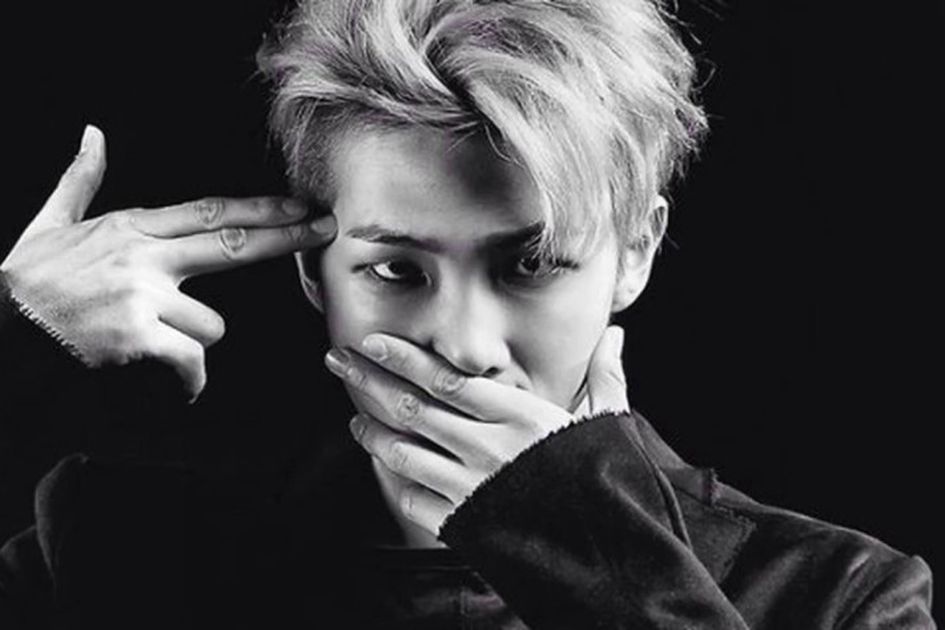 With an IQ of-148 and passing the TOEIC exam with a score of 850, he was placed in the top 1.3 percent of South Korean students on his junior high school exams for languages, math, foreign languages, and social studies.

The quality of the lyrics he writes, his ability to deal with problems, and his fluency in public speaking, are testaments to his extraordinary intelligence. One of them can be seen from his phenomenal speech at the United Nations (UN) assembly in 2018 to launch the Generation Unlimited project from UNICEF.

5. Likes to read various genres of books on the sidelines of busyness

The intelligence of this black-loving man is also supported by his fondness for reading different types of books ranging from philosophy, autobiographies, novels to poetry works in between his busy schedule and in his spare time.

Some of the books he reads and collects are 'IQ84' by Haruki Murakami, the biography of Martin Gayford entitled 'A Bigger Message: Conversations with David Hockney', a philosophical book about the dialogue between Socrates and Plato entitled 'It's Platon Phaidros Menon,' a novel by Sohn Won Pyung's title is 'It's Almond', and Ha Sang Wook's poem is entitled '서울 (Seoul Poem).'

6. Frequent visits to museums or exhibitions of various artists

Besides his hobby of spending his free time in the wild, RM also often attends multiple art exhibitions and museums at home and abroad with various genres, which he then uploads on BTS's personal Twitter account.

Some of the museums he has visited are the Bonte Museum in Jeju, South Korea, which contains both contemporary and traditional art, the Louisiana Museum located in Humlebæk, Denmark, and the exhibition of James Jean, an American-Taiwanese visual artist at the Lotte Museum of Art.

7. In addition to BTS, he often collaborates with other musicians to reach the 5th position with the most copyright holders in South Korea

Some of the musicians who have worked with RM both in writing lyrics and composing melodies are Warren G in 2015, with the single "PDD" (Please Don't Die), Wale with the single "Change," which highlighted the education system, and Younha in the song "Winter Flower" which was released in January.

Those are 7 vital pieces of evidence why RM, aka Kim Namjoon, was given the nickname 'Best Leader.' So I'm even more amazed at RM!