What Games Does BTS Play? Here Are 5 of Them!

What games does BTS play? Actually, there are several other exciting games that they also play. Chek this out!

BTS or Bangtan Boys is a male vocal group from South Korea whose fans are spread worldwide. This group apparently likes to play games in the middle of their activities. One of the games that BTS plays is Magic Tiles, or a virtual piano game.

This was shown in a YouTube video when they were busy playing Magic Tiles. Actually, not only that, there are several other exciting games that they also play. So, what games does BTS play? Let's look at five games that are often played by BTS. 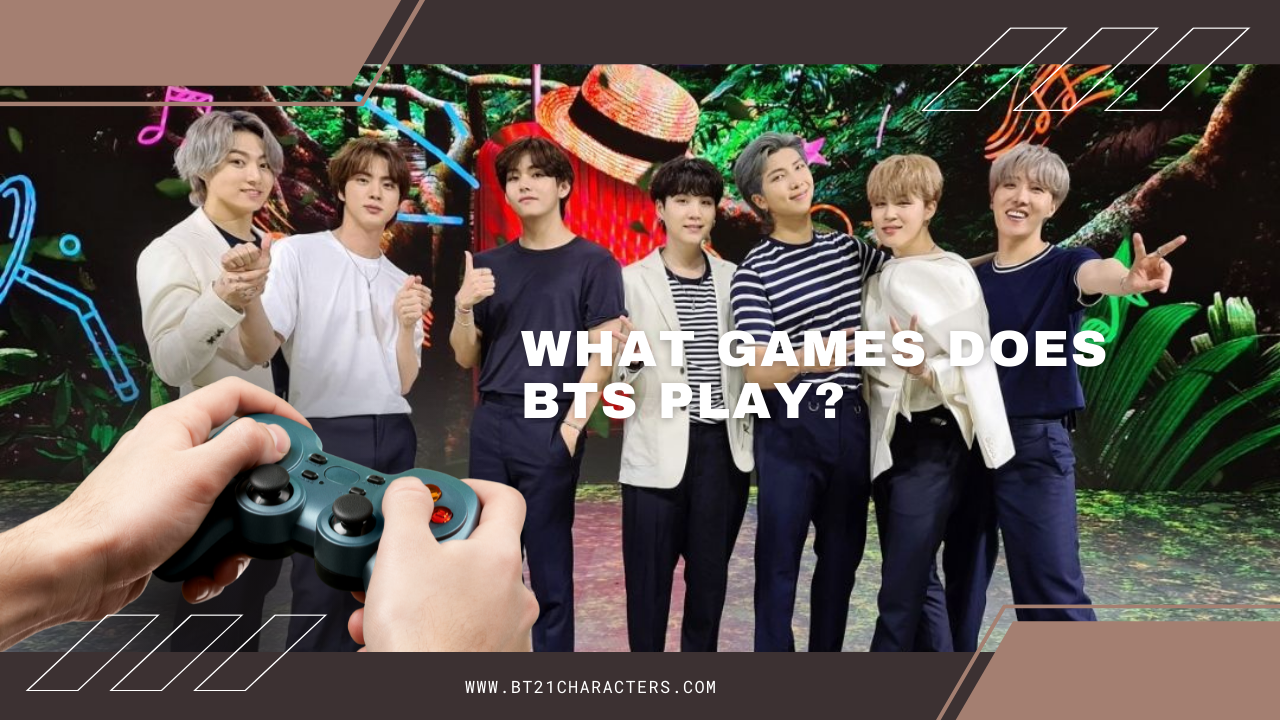 For some people playing can restore a lousy mood or fill spare time. No exception for BTS members. They also like to play games ranging from challenging to easy to play. Here are five games that BTS plays in their spare time.

The first game that BTS is known to play is BTS World. Besides being tried by the BTS members themselves, this game is also played by the ARMY, BTS fans.

BTS World is a virtual game that is played by inviting the players to become BTS managers. Players can accompany BTS members from debut to becoming world stars.

Players can also help BTS personnel prepare their own concert stages during rehearsals. Of course, the ARMY will not miss this game from this description.

Magic Tiles is a piano game that can be played virtually from your phone. This game is also one that is played by BTS members.

In a video on a YouTube show called Bangtan Bomb entitled "Playing the rhythm game," it is clear that BTS personnel are playing Magic Tiles. They played it on the sidelines of the break when they were performing.

In 2015 this game was very famous. Almost everyone downloaded this game on their cellphone. As a singer, a BTS member, of course, likes playing musical instruments like this. 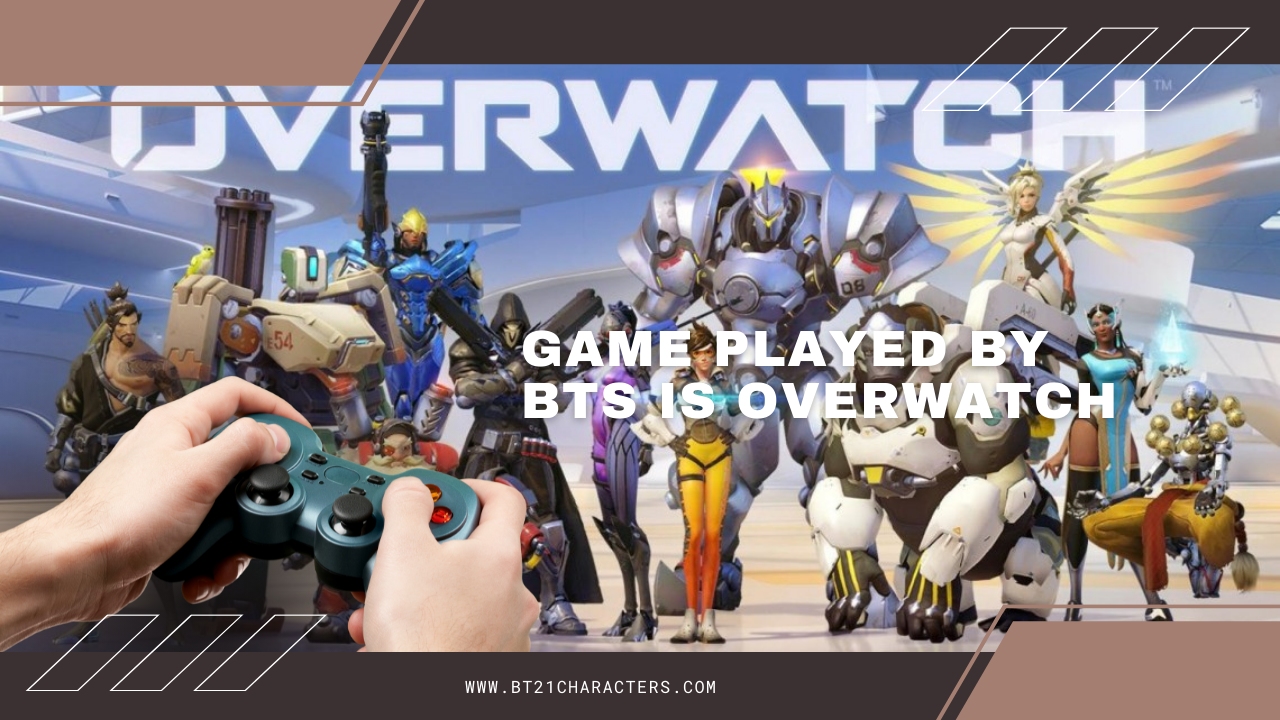 The next game played by BTS is Overwatch. BTS members also often show their activities when playing this game while filling their spare time.

Sometimes moments while playing the game Overwatch are shared via their Twitter account. Because it's an army, you must be familiar with this one game.

The theme of this game is shooters. In South Korea, games like Overwatch are top-rated among artists. Not even BTS is often caught playing them.

PUBG is a battle royale game that can be played from a cellphone or computer. This game is also very well known and played by many people. BTS personnel often share their moments while playing this game on Weverse. PUBG can be downloaded on mobile. In addition, make sure you also have sufficient storage space because the size of this game application is quite large.

This PUBG can be downloaded on cellphones, but it's best to make sure there is enough storage space available. Because this game is quite wasteful in the use of quota and storage space. This PUBG gameplay activity is also often shared with the army via Twitter or Weverse posts on BTS member accounts

Previously this game could only be accessed via a computer or PC until 2020. The creators also launched a version for Android and iOS. League of Legends is an arena game to compete with many heroes with exciting abilities. Visuals and attractive features make this game loved by many people.

Plus, their official songs are good, so many gamers are interested in trying. Even this league of legends has a virtual girl group with 4 members named K/DA and debuted in 2018 with the single popstars. Of course, the BTS members are also often caught by the army playing this game or being caught downloading it on some members' cellphones because of the exposed display of the cellphone menu.

Those are the five games does BTS played. The army can also try to play some of the games above.