Who Is The Most Popular BTS Member?

Here are some of the individual predicates that BTS got, and you will find out who is the most popular BTS member.

The name BTS is getting more and more popular in Korea and abroad. Over the past year, the achievements they have received have shocked them because they only made a comeback once. Still, the awards they received amounted to hundreds. That doesn't include the achievements of each member, and that's what makes them even more popular.

1. Most Handsome Man in the World – Jin 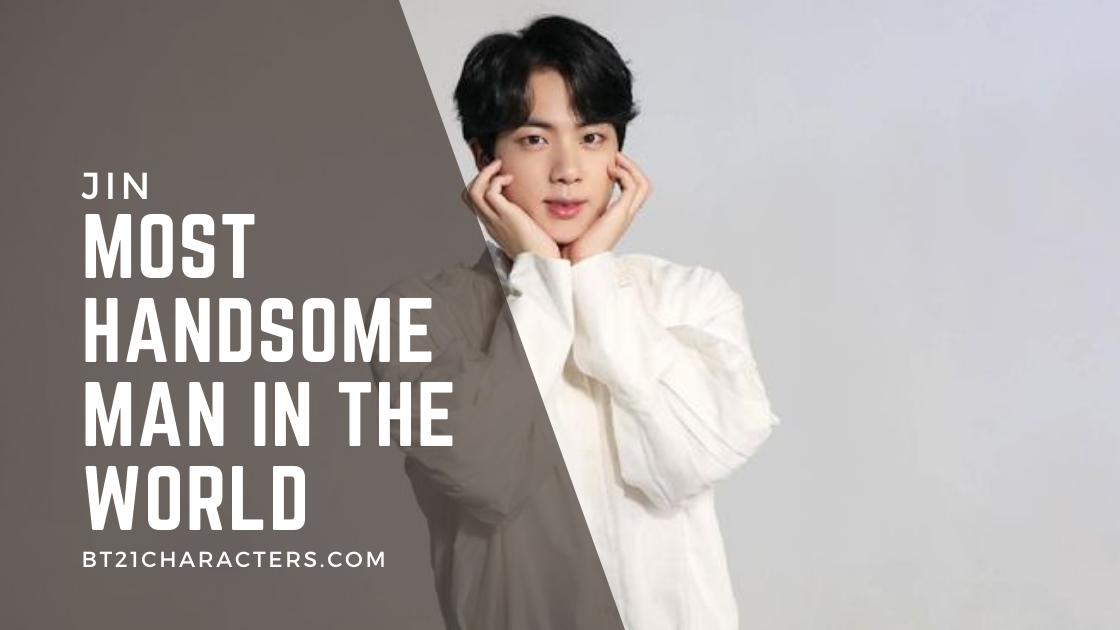 Jin has been calling himself a Worldwide Handsome. And he finally got this title because he won the King Choice version of Most Handsome Man in the World on December 1, 2018.

In this category, Jin received a poll of 444,448 votes, ahead of Hollywood actor Ian Somerhalder who received 367,889 votes.

Jin opened up about his life philosophy. Jin delivers a carefree conversation that perfectly reveals his easygoing and down-to-earth personality.

When not busy with BTS promotions, Jin proudly revealed that he likes to waste time on holidays, spend hours playing games, daydreaming, checking his cellphone, or watching TV without thinking about anything.

Jin believes there is value and purpose in lazing and relaxing. "You need to have days that some people might find useless to focus more on when you do useful things," he says. In the 23rd episode of We K-Pop that aired on KBS, RM, the frontman of BTS, was ranked 1st for a survey list about male idols who have the best physiques over models.

This is because RM's body proportions are perfect, starting from long legs with a height of 181 cm, long and slender fingers, and vast shoulders.

In addition, RM BTS, who turned out to have been interested in rap music since he was a teenager.

RM BTS's interest in the music world is in sixth grade. His inspiration in the World of hip-hop music began to emerge after listening to Epik High's song Fly. At that time, RM BTS started developing his own talent, even joining underground rapper. 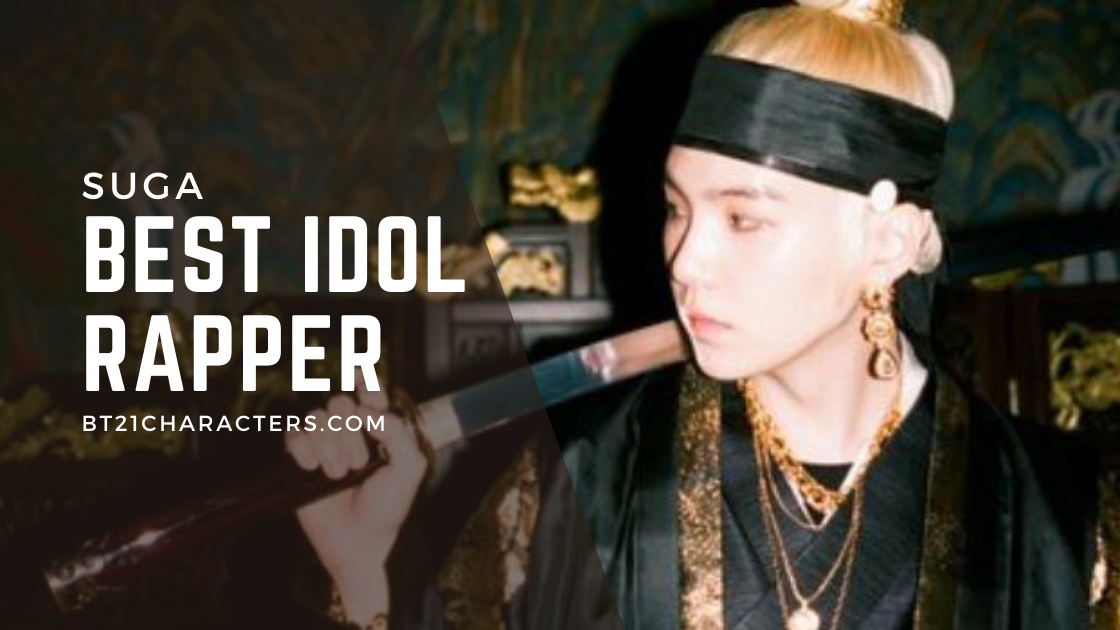 Together with WINNER's Mino, Suga is said to be the best idol rapper besides Zico. Suga's rapping style is unique and very pleasant to hear. In almost every song, Suga always brings a different rap style, as if he can upgrade any kind he wants.

Suga is also known as a brilliant figure. This idol, whose real name is Min Yoon-Gi, should not be underestimated for his rapping ability. With a rap speed of 9.83 SPS, Suga has amazed and stunned many people. One of ARMY's favorites! 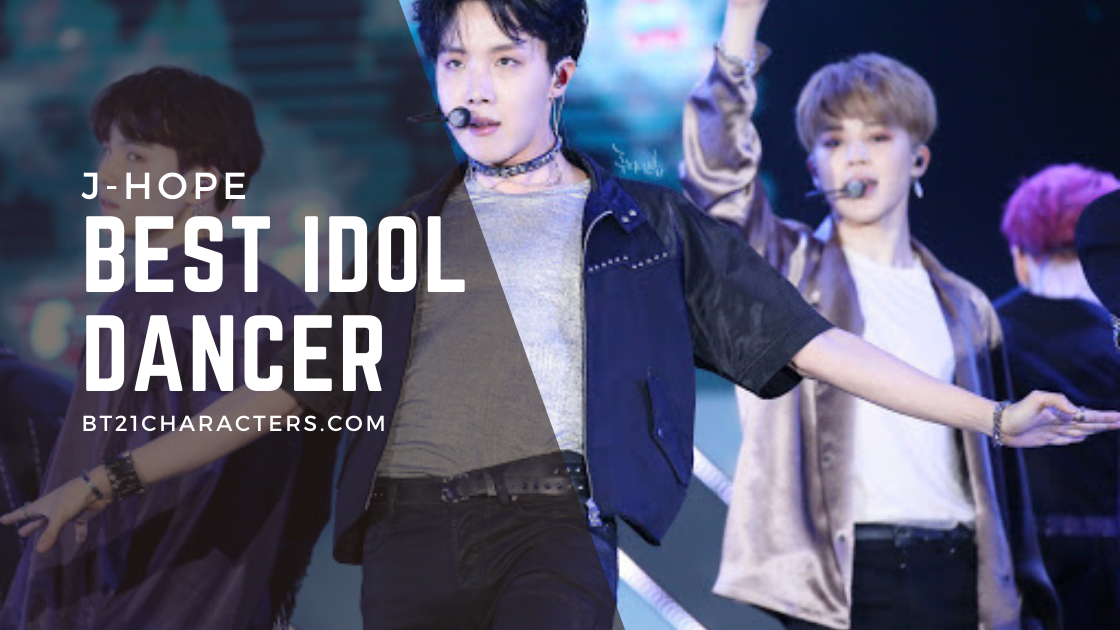 J-Hope's position as BTS' leading dancer doesn't need to be doubted. The owner of Jung Heosok's real name has been a street dancer since he was a teenager. So, it's not surprising that he always looks stunning with his energetic dance style. He is currently considered the best male idol dancer for the TOP 4 Idol Dancers category.

In addition, J-Hope also won an award as King of Dance at the Global Nubia Awards, which was held on Sunday, November 14, 2021.

The Global Nubia Awards is organized by Nubia Magazine, an organization created to present modern culture and represent various cultures.

J-Hope won the award and beat other outstanding dancers nominated for the most popular rappers and dancers, such as Matt Steffanina, Kida The Great, Chris Brown, Jason Derulo, Jimim BTS, Slavik, and many more.

These awards and certificates of Global Nubia Awards are given for decisions made by voting from people around the World.

J-Hope himself managed to win this nomination after receiving votes from 61 countries, with the most votes from Japan, Brazil, India, Singapore, Philippines, Spain, and many more. 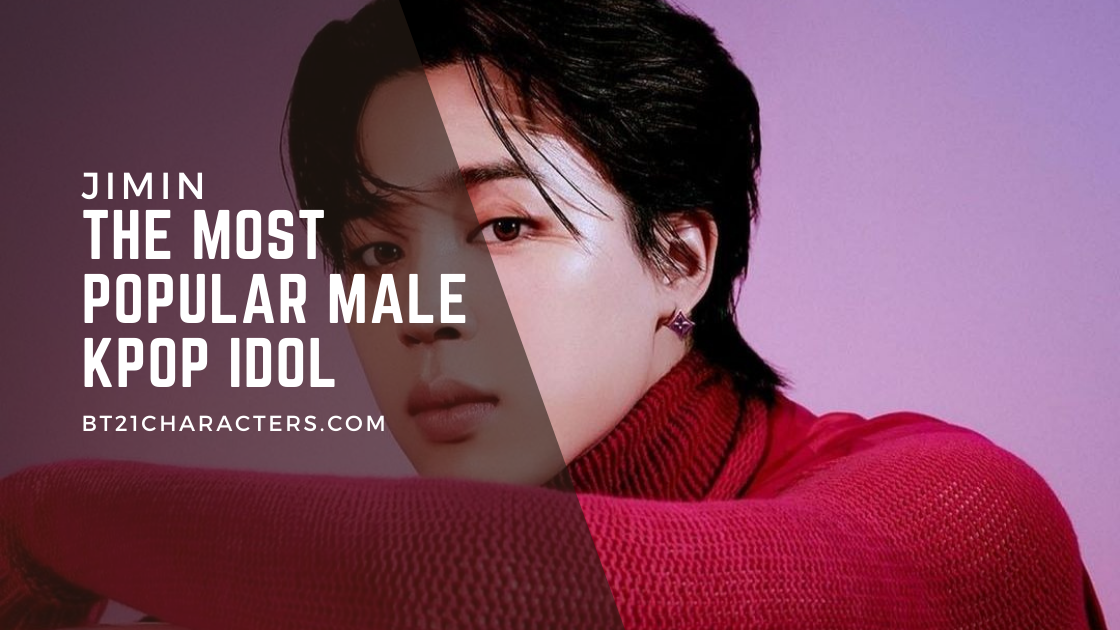 Jimin BTS became a member of the boy group with the best reputation in February 2022, according to the Korean Business Research Institute. The BTS vocalist managed to shift 2PM's Lee Junho, who had occupied the top position in last month's survey.

This month's ranking was determined through the Korean Business Research Institute survey.

As a result, Jimin BTS grabbed the top spot with an index of 7,258,554. That figure increased 1.23 percent from the achievement in January. At that time, he was in second place.

Several keywords were attached to Jimin BTS's search, such as Instagram, honorary diploma, and appendectomy. Then, recover, return, and surpass to become the highest searched keywords. He also got a score of 85.61 percent positive reactions.

The second place was occupied by Kang Daniel, a former member of Wanna One with an index of 7,071,135. This figure was up by 31.98 percent from its score last month.

Meanwhile, 2PM's Lee Junho is now in third place with an index of 4,741,167. In fact, this vocalist and actor were in first place in the January survey.

At that time, 2PM's Lee Junho was the top boy group member with the best reputation in January 2022 with an index of 7,425,507. That number increased by 39.07 percent from the score in the previous month. Junho obtained this, who is starring in the drama The Red Sleeves, which is the most searched keyword. 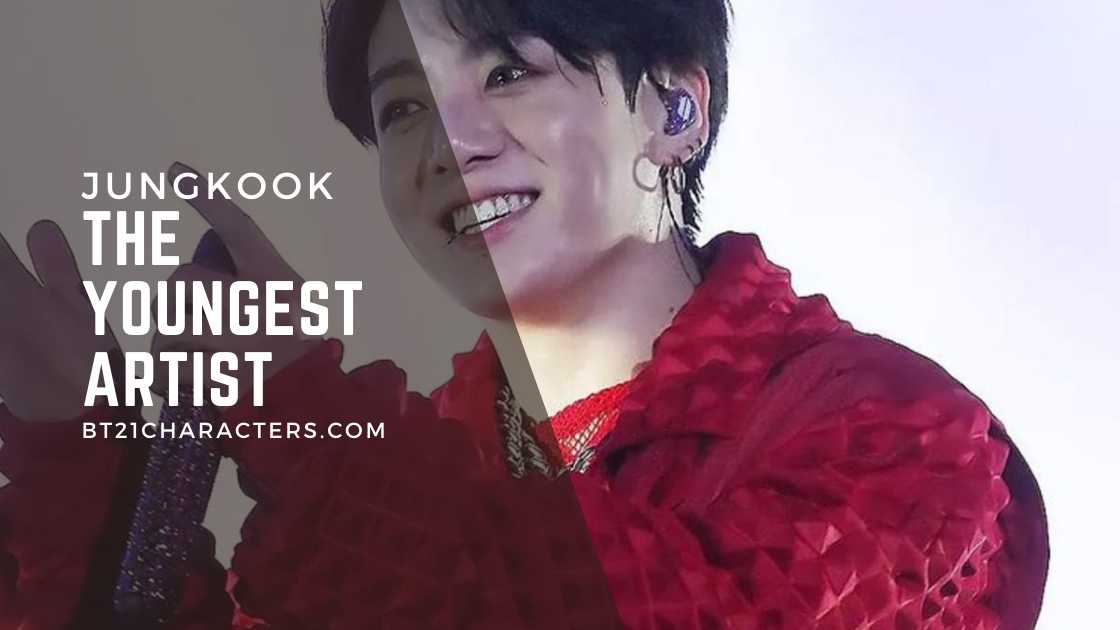 Jungkook, who incidentally is the youngest member in BTS, is no less impressive than his six Hyungs. He broke the global record as the youngest artist on Billboard's Top Artist list this decade. His solo song Euphoria managed to top the chart. 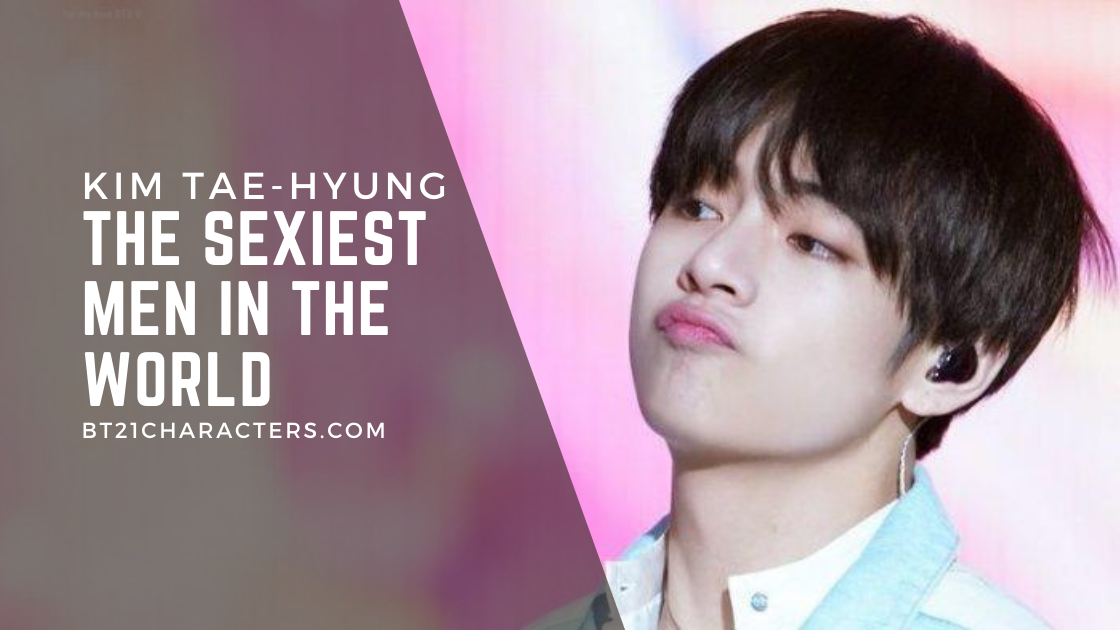 Those are some of the predicates obtained by each BTS member. So, who is your version of the most popular BTS member? Whoever it is, hopefully, next year, their achievements will continue to flow!