drama bts youth best korean drama best korean drama 2020
Recently, BTS ARMY saw BTS make an unexpected cameo in the Korean drama Our Blues. This drama tells the lives of different people at different points in their lives against the backdrop of Jeju Island. On Saturday, April 9, 2022, Our Blues aired its first episode, and it quickly garnered praise from netizens around the world. BTS fans called ARMY found something special about episodes related to BTS.
Reporting from Koreaboo, Monday (11/4/2022) in one scene, the drama shows a scene of a number of students sitting on a school bus. After taking a closer look, ARMY noticed that each of the students' names were the real names of the seven BTS members. On the student name tags, they have the names Kim Taehyung (V), Jeon Jungkook (Jungkook), Jung Hoseok (J-Hope), Park Jimin (Jimin), and Min Yoongi (Suga). Although RM and Jin's names were not visible, netizens assumed that they were there, but were not seen.
BTS ARMY can't forget BTS' influence and how the members made the most unexpected cameo in the first episode. Even before Our Blues aired, BTS was already involved because one of its members, Jimin sang the original soundtrack (OST) for the drama. After the news that Jimin lent his voice to this drama, ARMY immediately greeted him with joy. On the other hand, Jimin's OST is not yet known when it will be released. 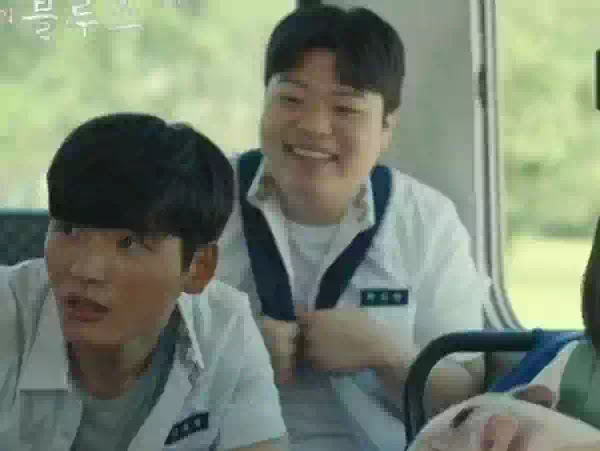 This is not the first time BTS has made a cameo in a Korean drama. Previously, they also made cameos in the Korean drama A Business Proposal, one of the most popular dramas. This shows the influence of BTS. Even though BTS is known as idols, their influence has gone far beyond the K-Pop world. The group has found its way into all parts of Korean entertainment.