When is BTS Performing on MTV Unplugged? Here Are Their 5 Best Moments!

BTS debuted on MTV Unplugged in February 2021. BTS appeared performing new songs from the album BE for the first time.

When is BTS Performing on MTV Unplugged? - The boy group from South Korea, BTS, has always successfully shown their achievements. In their most recent performance, BTS debuted on MTV Unplugged in February 2021. BTS appeared performing new songs from the album BE for the first time. Fans welcomed the appearance of the Big Hit Entertainment group (now HYBE). Starting from "Life Goes On," "Dynamite" to "Blue and Gray" presented with a different concept than usual. 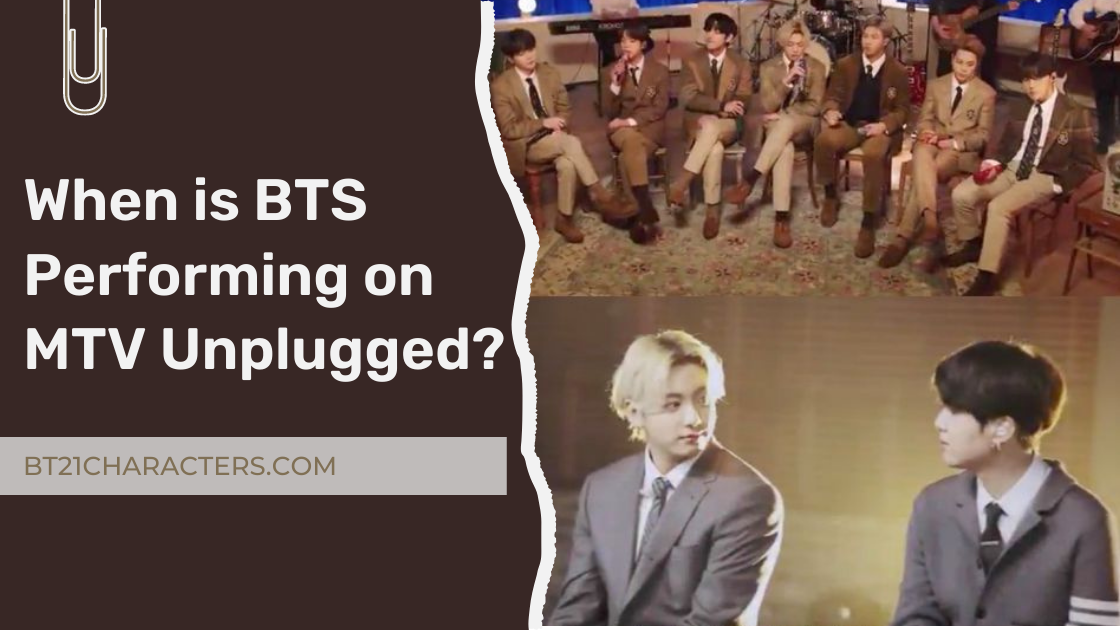 In BTS style, the half-hour show was aired with five different sets to match the mood of each song. From the arcade room and the field to the retro-style living room. RM, Jimin, Jin, Suga, Jungkook, B, and J-Hope sang an acoustic song from the album BE until their surprise covered a classic song from Coldplay.

In between songs, the boy band members also thanked ARMY (as fans of BTS) are dedicated and providing behind-the-scenes details of doing their latest project.

So, here are five of BTS' best moments on MTV Unplugged:

BTS' performance opened with "Telepathy," the fifth song from BE's album. To begin their performance, the group sings in the game room. There is a foosball table and basketball hoop while wearing jeans and a more casual t-shirt. After the song, the members casually interviewed each other and revealed that the song "Telepathy" was inspired by ARMY. The music expresses BTS's love for ARMY. It describes their disappointment at their inability to tour and connect with their fans last year.

2. Uncover the emotions behind "Blue and Grey."

After singing the song "Telepathy," the Boy Band switched to a completely different set for their "Blue and Grey" performance. TheThe group changed into gray clothes for their second song and sang indoors. According to Jin, V had a significant role in writing "Blue & Grey,"" which has a more introspective melody. "I tried to express my inner sadness and uncertainty, so I translated the burning feeling as 'blue' and the sadness of not being able to see ARMY as 'grey,'" V explained.

As a special surprise for the American audience, BTS switched to singing English songs by covering Coldplay's 2015 single "Fix You." In a year full of challenges for everyone, Jimin said, this song was sung to comfort the listeners.

With five unique looks and five fashion changes, BTS put their own KPop spin on the classic MTV Unplugged in detail in creating a visual spectacle. From an indoor flower garden display to a lively arcade room, this South Korean boy band can translate the colorful world of K-pop into MTV format.

Towards the end of their performance, the band members shared farewell messages with fans. Jungkook convinced ARMY to look forward to their works in 2021. "We will continue to be by your side this year with good music," Jungkook said.

With that flashy hair dye, Jungkook managed to amaze ARMYs worldwide. Jungkook managed to become a trending topic with the hashtag Jungkook is Blonde. Photos of BTS' appearance on MTV Unplugged Presents are planned to be included in the "2020 THE FACT MUSIC AWARDS Special Edition BTS Photo Book".

Where to Watch MTV Unplugged BTS? 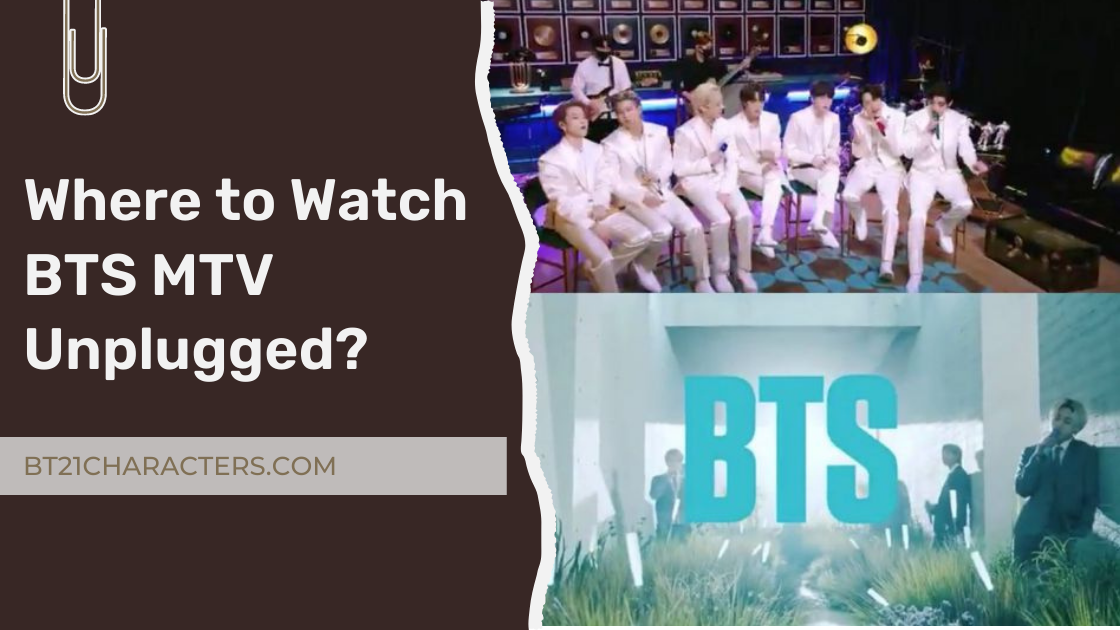 Meanwhile, to watch MTV Unplugged Presents BTS for free and legally, you can open the link https://www.mtv.com/live-tv/xzq4o4, then click the yellow "start 24-hour pass" button. Later, you will be asked for your email address, date, and year of birth. Since this is a free access trial for 24 hours, make sure you don't register too soon. MTV Unplugged is the music television station's classic.