When was BTS in the SOOP Filmed? Know the 5 Facts First!

When was BTS in the SOOP filmed? You shouldn't miss this event because it's guaranteed that you will love all the BTS members even more!

When was BTS in the SOOP filmed? - Finally, BTS fans (ARMY) are finally happy because after a long wait. A TV program with a reality show concept called BTS In The SOOP Season 2 has been airing since October 2021 yesterday. This program is ongoing with several versions of K-Pop idols. So far apart from BTS, there is only a SEVENTEEN version.

BTS became the first artist to play a role in In The SOOP. The first season of In The SOOP BTS version, better known as BTS In The SOOP, will air in 2020. For ARMY or old BTS fans, you may already know the program. 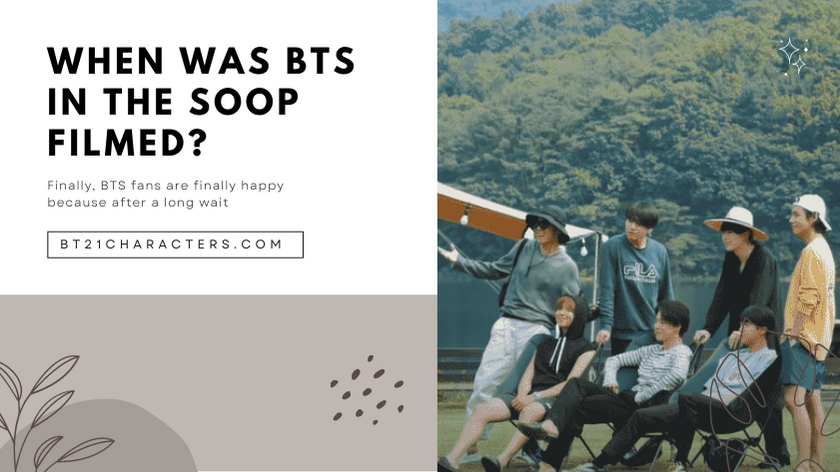 Some new fans maybe still a bit unfamiliar with BTS In The SOOP. So as not to be confused, know some of the following exciting facts before watching it.

1. BTS In The SOOP Slogan

BTS really enjoyed this program because it was not just a reality show that required them to do various activities with a busy schedule. On the other hand, BTS In The SOOP is really enjoyed by BTS as a moment for holidays as ordinary people, not K-Pop idols or famous world stars.

No wonder BTS also has its own slogan for this event. "A space we are in together. This is a happy moment. A time for us. You, me, and everyone," said BTS, as reported by Big Hit Music in 2020 for the first season.

Like the slogan BTS In The SOOP, this program really invites fans to see BTS' daily life as it is. BTS was taken away to a beautiful and calm place to liven up a more intimate atmosphere.

In addition to being a place to make you want to take a vacation or just my time, BTS is also freed from activities as artists. So, really see how their routine is from waking up to sleeping all day, as they live when they live together in the dorm.

From here, fans also know that apart from making music, BTS still likes to enjoy other hobbies, such as cooking, exercising, climbing mountains, painting, or just lazing around to spend the day like young people in general.

3. In Korea, BTS In The SOOP has become a TV Program 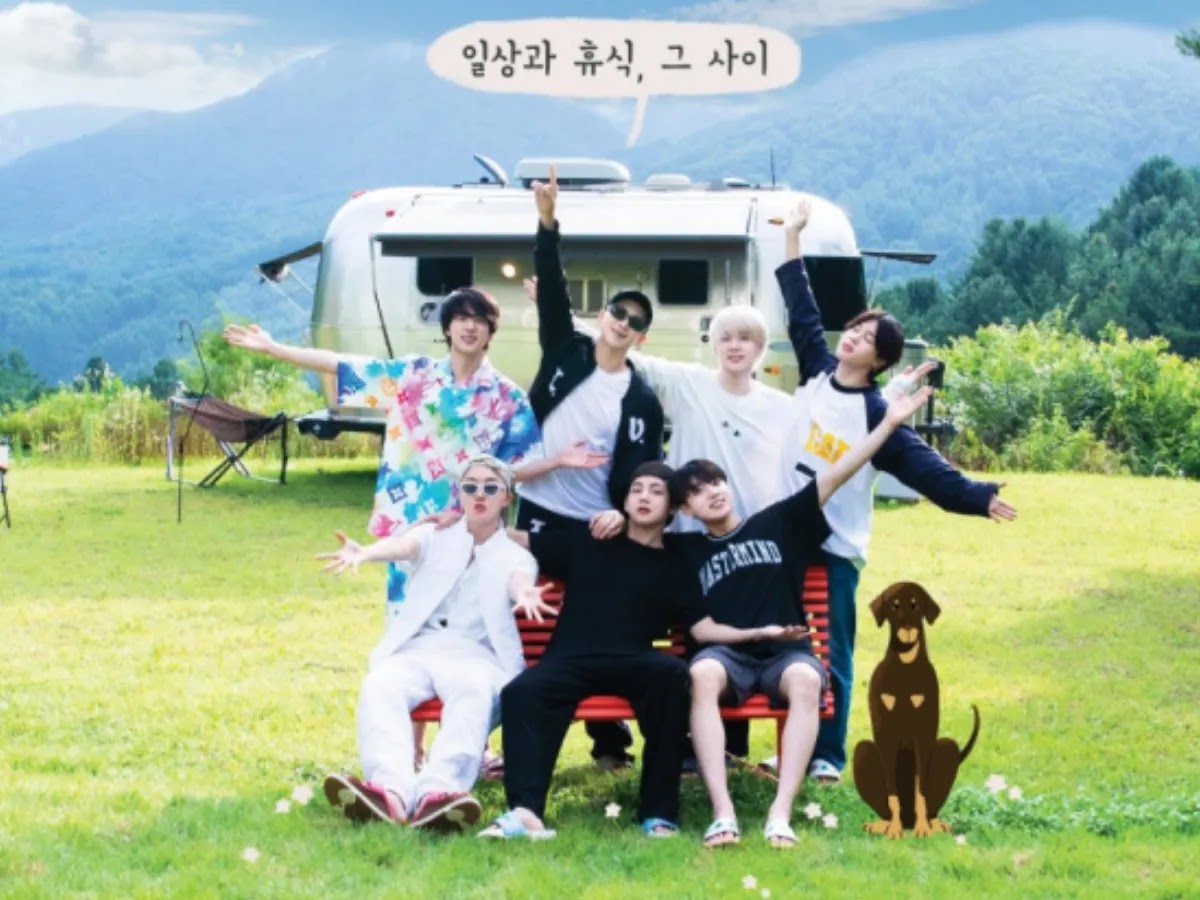 Even though it's only a few episodes, the BTS In The SOOP program is a TV program that airs on JTBC once a week in Korea. For example, the first season of BTS In The SOOP airs every Wednesday at 11 p.m. KST.

Interestingly, the shooting process was made as natural as possible. The artists who played almost did not make up too much or wear fancy clothes. They really live it as if they were doing routine activities at home.

Even so, the quality of the cinematography of this program deserves thumbs up because it presents various angles, which are not only on the artist but also on the environment and nature around him. The hope is that viewers who see it can also feel the staycation at the exact location.

Given that JTBC is itself a cable TV in Korea, it's only natural that international fans who want to watch BTS In The SOOP also need to pay for the premium content on Weverse.

BTS In The SOOP content is offered at a predetermined price on this platform. In addition to the main content, there is also behind-the-camera content, which can also be enjoyed by paying for it first.

While the second season hasn't started yet if you want to watch the excitement of BTS In The Soop's first season, you can also buy it directly on Weverse. Because the content is still available there.

Of course, BTS In The SOOP will come with different locations and excitement brought by BTS members to treat fans' longing. To be sure, BTS will again enjoy free time in a place away from the hustle and bustle of the city.

Such is the fact of BTS in the Soop and a place to watch. Hopefully, after watching it, you will be more entertained and more in love with all the BTS members! Because their behavior is funny in every episode!