Where to Watch BTS in the SOOP Season 2? Here's the App!

Where to watch BTS in the SOOP Season 2? After you watch this show, you will not think at all. Turns out they are not what you imagined!

Where to Watch BTS in the SOOP Season 2? - BTS In The Soop season 2 is a variety show ARMYs were looking forward to in October 2021. This show shows how BTS members relax and spend time together in the middle of the forest, making various habits appear in front of the camera.

Is it fun, right?

So, where to watch BTS In The Soop Season 2? 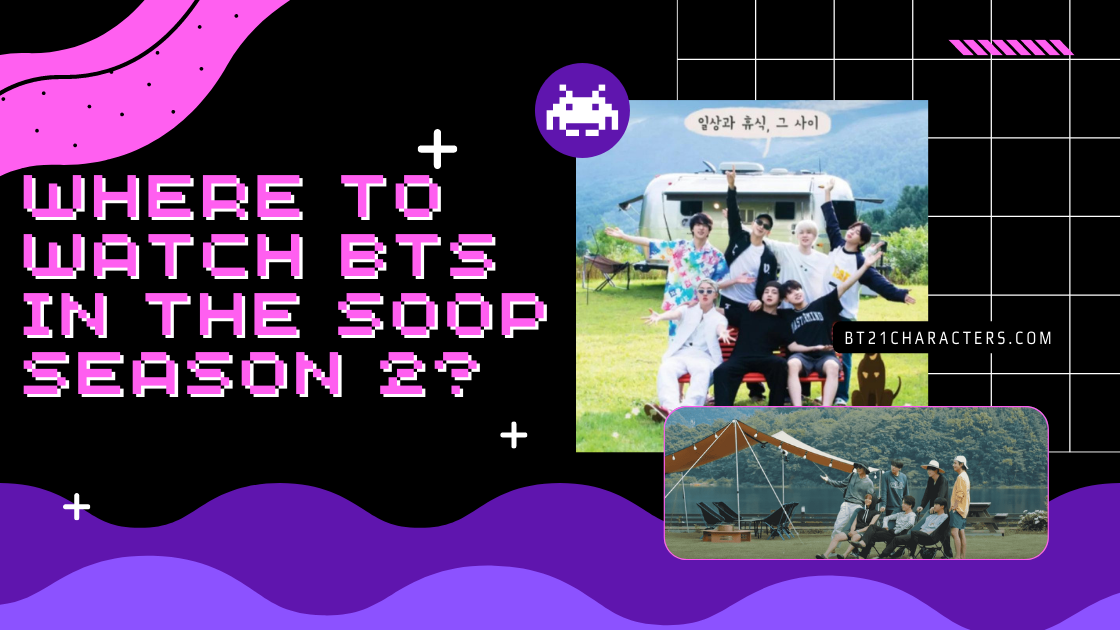 Fans can watch episodes of BTS In The Soop for 1 minute for free each episode.

Read also: When was BTS in the SOOP Filmed? Know the 5 Facts First!

A short review of BTS in the SOOP Season 2 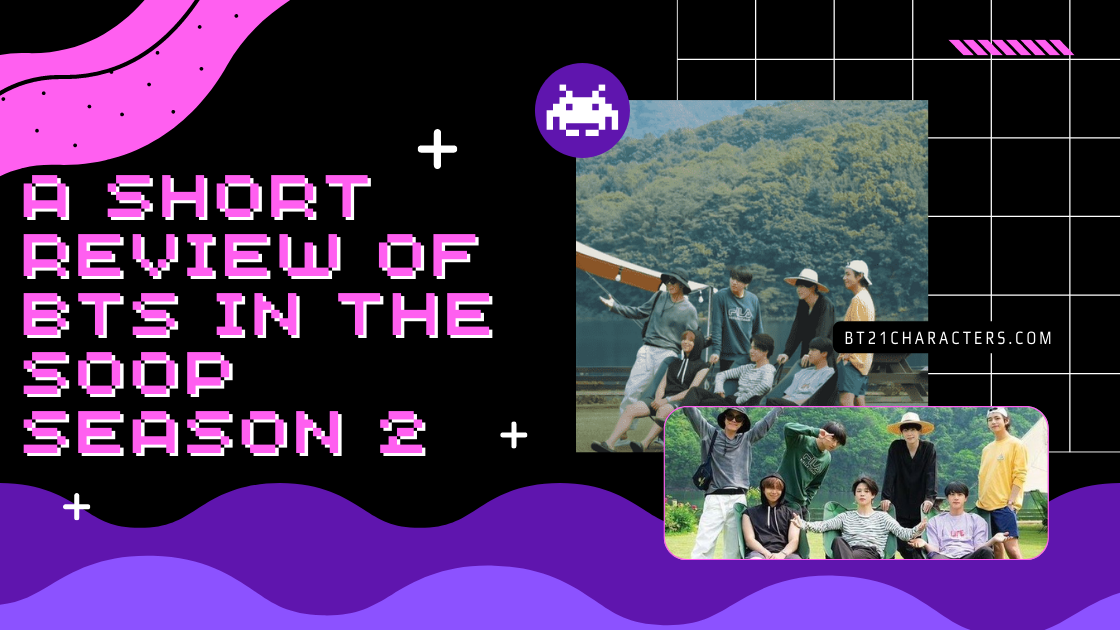 BTS and SEVENTEEN have starred in this variety show. In fact, SEVENTEEN's The Soop itself started the broadcasting process on August 29, 2021.

You need to know that the program in SEVENTEEN's The Soop is a paid variety show program that is broadcast through the Weverse and JTBC applications.

BTS in The Soop Season 1 itself aired in 2020 and is rumored to be airing again this year in October. This is known from the posting of the In The Soop account.

Of course, this makes BTS fans enthusiastic to see their favorite boy group reappear at the long-awaited event from last year.

For those waiting for further information regarding the release date and where to watch BTS in The Soop 2, you can check In The Soop's official Twitter, twitter.com/INTHESOOP_TV!

That's a little review about where to watch BTS in The Soop season 2, whose broadcast has been eagerly awaited by many BTS fans. I have been curious about the SOOP since the beginning. Curious what it's like. That's all. However, after watching the show, I had no idea at all. Turns out they weren't what I imagined them to be. They are very humble, even cook and wash the dishes themselves. A class of boy groups already worldwide still want to do that? Wow, amazing!

Those at the event looked very normal, like ordinary people, joking, spending free time outside of their regular activities like touring / concerts. From here, I became more interested and got to know the personality of each member. And it turns out that I really like their humble character for what it is.

After watch BTS in The Soop, I became more and more interested in finding similar shows about BTS and their many performances. I was amazed by their stamina.

And now here I am! Every day I watch YouTube because I want to see the silliness and the other side of the BTS members. Hahaha. Congratulation, BTS! Hopefully, it will consistently provide exciting events for everyone, especially ARMYs!