Who is the Best BTS Member? 7 Predicate Obtained by Each Member

Because each one has its own uniqueness and advantages! So, who is the best BTS member? Do you agree with our opinion! Read more!

Who is the best BTS member? - The name BTS is getting more and more popular not only in Korea but also abroad. Their achievements over the past year have succeeded in making a shock because they only made a comeback once, but the awards they got numbered in the hundreds. This does not include the achievements of each member.

Starting from RM, the group leader, to Jungkook, the Maknae, So, who is the best BTS member? Here are some individual awards that BTS has received so far!

1. The Most Handsome Man in the World – Jin 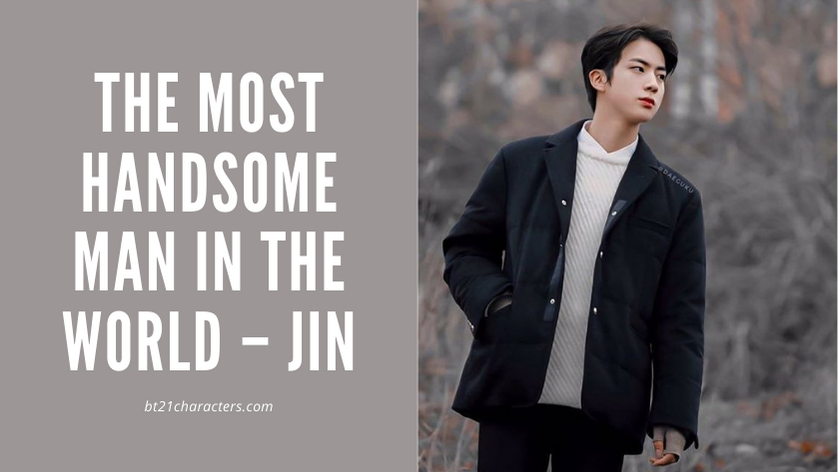 Jin has been calling himself a Worldwide Handsome. And he finally got this title because he won the King Choice version of Most Handsome Man in the World on December 1, 2019.

In this category, Jin received a poll of 444,448 votes, ahead of Hollywood actor Ian Somerhalder who received 367,889 votes. 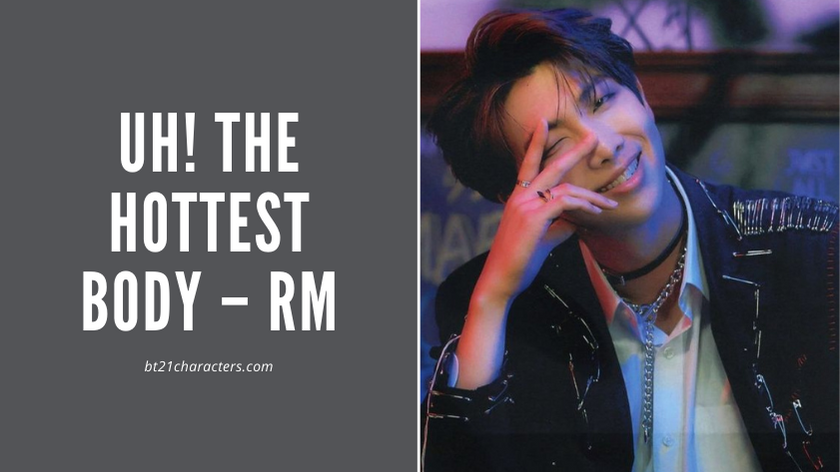 In the 23rd episode of We K-Pop, which aired on KBS, RM, the frontman of BTS, was ranked 1st on a survey list about male idols who have the best physiques over models.

This is because the proportions of RM's body are perfect, starting from long legs with a height of 181 cm, long and slender fingers, and vast shoulders. Wow! Very hot! 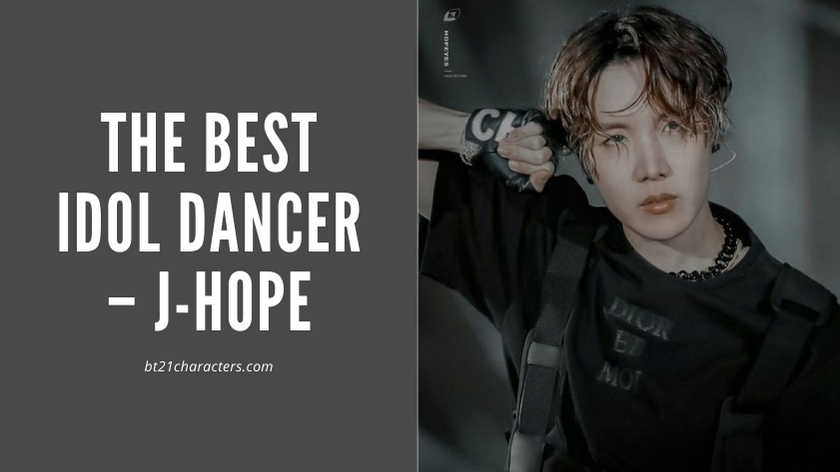 J-Hope's position as BTS' leading dancer doesn't need to be doubted. The owner's real name Jung Heosok has been a street dancer since he was a teenager, so it's not surprising that he always looks stunning with his energetic dance style. He is currently considered the best male idol dancer for the TOP 4 Idol Dancers category! 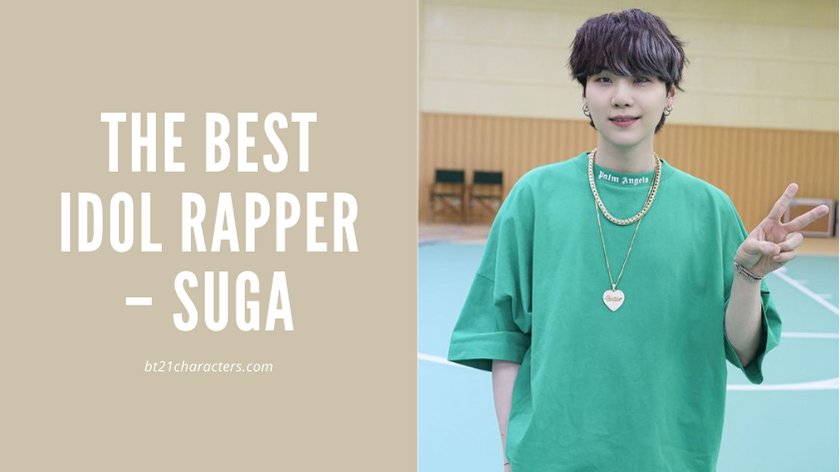 Together with WINNER Mino, Suga is said to be the best idol rapper besides Zico. Suga's rapping style is unique and very pleasant to hear. In almost every song, Suga always brings a different rap style, as if he can upgrade any kind he wants. I love you, Suga! 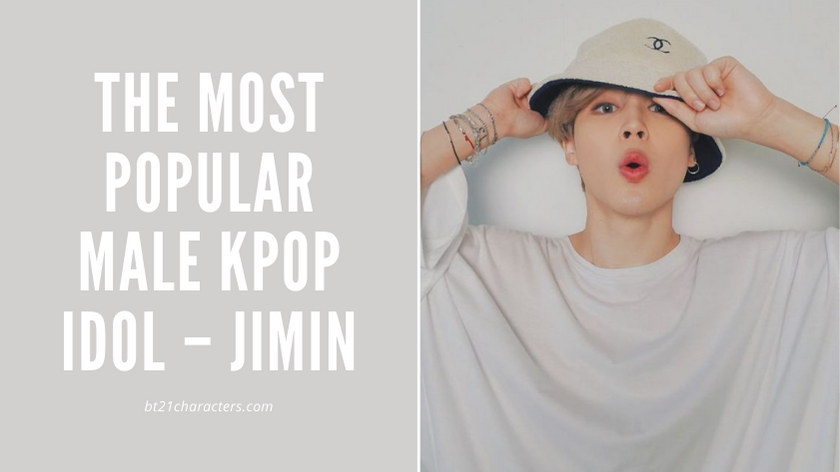 Jimin is known as a kind-hearted idol in addition to his impressive talent. This probably makes Jimin never step down from the list of the most popular male idols in 2019. WOW!

6. The Youngest Artist on Billboard's Top Artist of the Current Decade – Jungkook Jungkook, the youngest member of BTS, is no less impressive than his six Hyungs. He broke the global record as the youngest artist on Billboard's Top Artist list this decade, as his solo song Euphoria managed to top the chart. 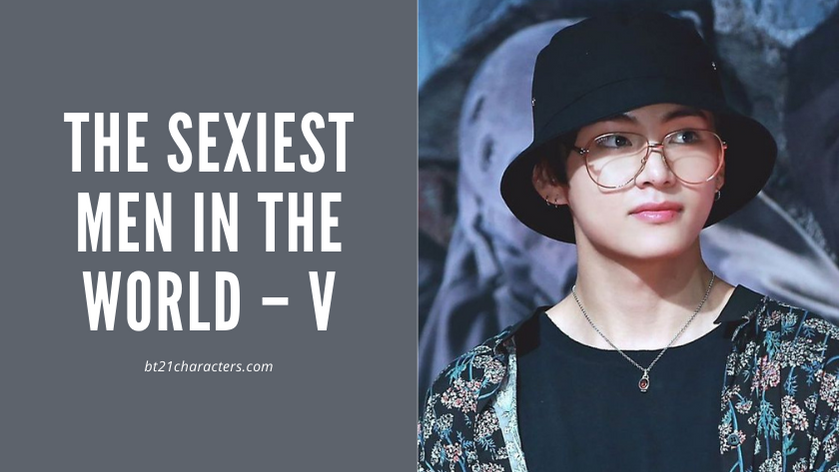 Those are some of the predicates obtained by each BTS member so far. Hopefully, you can determine which member is the best version of you from the explanation above. Hopefully, next year the achievements of all BTS members will continue to flow!