Who is Chimmy in BTS?

He is a cute puppy who always wears a yellow hoodie with chubby cheeks. So who is Chimmy in BTS?

Who is Chimmy in BTS? - Who doesn't feel excited to see this BT21 character made by Jimin BTS? Yes, Chimmy! He is a cute puppy who always wears a yellow hoodie with chubby cheeks. Jimin BTS made this character because he felt that puppies fit perfectly with BTS, who are active and like to hang out. 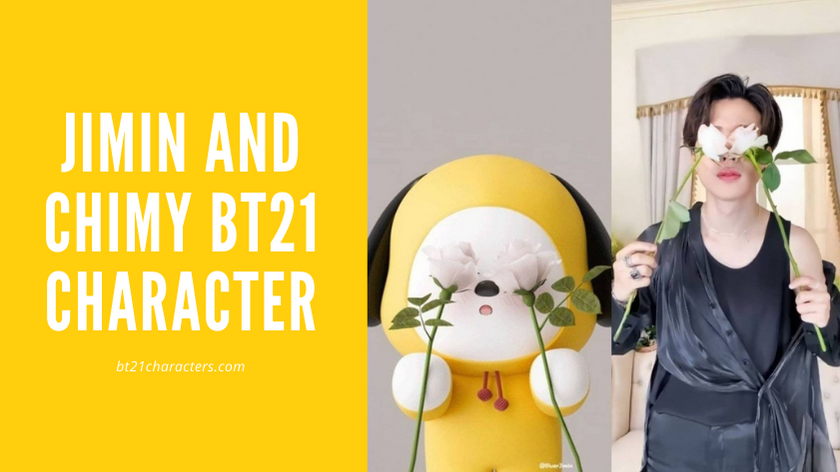 In addition, Jimin's chubby cheeks aim to remind ARMYs or BTS fans on his face when he first debuted. Chimmy's character is described as a very cheerful and charming person. So, is Chimmy or Jimin BTS more charming? Haha

You Still Don't Know BT21? Let's Get To Know This Adorable BT21 Characters! 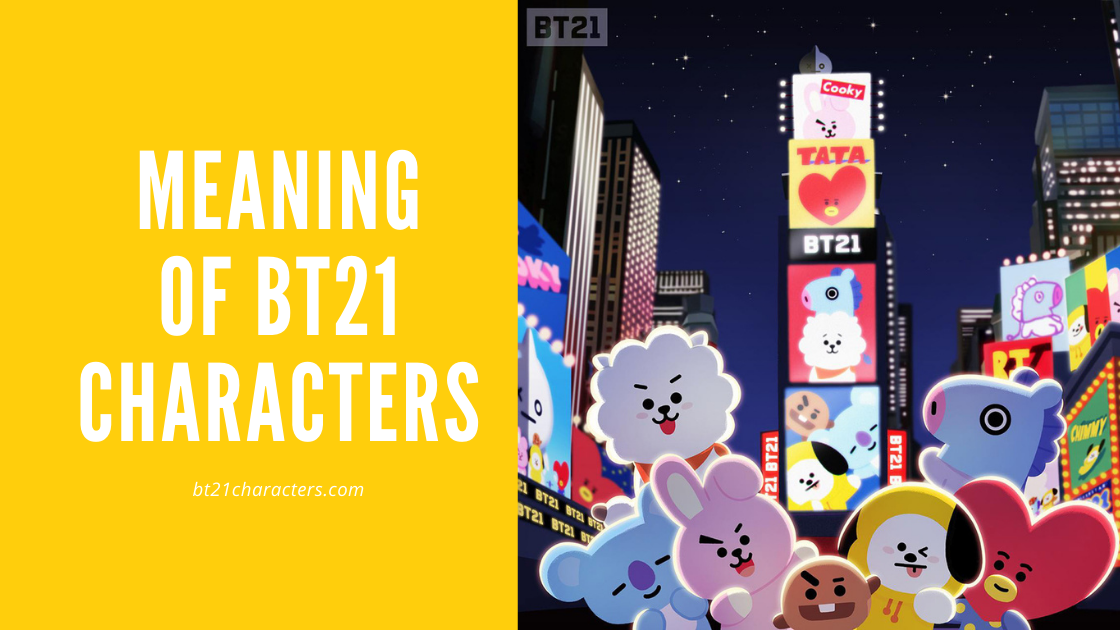 Let's explain! BT21 has been a joint project between LINE FRIENDS and BTS since 2017. Each BTS member spends a day at the Line Friends Store drawing their own sketches of these cute characters.

There are 8 characters from BT21, namely Tata, Chimmy, Cooky, RJ, Koya, Mang, Shooky, and Van. Well, each of these characters can describe a BTS member.

In addition to the Chimmy described above, there are 7 other characters that you need to know. Who is it? Let's find out below!

The first BT21 character is Tata which is the work of V BTS. This character has a large heart-shaped head with blue clothes and yellow polka dots.

In addition, Tata has the power to flex and stretch his body to be very long with a strange shape. He drew Tata like this because he likes unique characters rather than cute ones. This character made by V BTS also has a very high curiosity and wants to make friends!

This BT21 character looks very cute and cool, right? Don't be fooled, Rappers. Even though it looks very adorable, it turns out that the BT21 character made by Jungkook BTS has extreme stamina and is full of enthusiasm, you know!

Cooky is a charismatic rabbit who loves sports and has big muscles, incredibly when angry. Cooky is similar to the figure of Jungkook BTS, who is also famous for actively running sports or the gym to maintain his six-pack body.

Even so, Cooky really likes to eat pastries or cookies. How cool is Jungkook's character!

How cute is RJ, this character made by Jin BTS? RJ is an alpaca with fluffy white fur and always wears a red scarf or scarf around his neck. In addition, RJ is described as a kind, polite, but naughty figure, just like the character's creator, namely Jin BTS.

RJ also has a favorite thing, namely a hoodie or jacket, because he gets cold quickly. This BT21 character also really likes to eat, you know.

Before starting the collaboration with LINE, Jin BTS had often drawn alpaca, so he was very excited when the drawing was realized into a character. Another BTS member said that Jin is similar to an alpaca, especially when eating.

Koya is a blue koala who always looks sleepy and sleeps. To the extent that many people think that RM likes to sleep. However, RM said that the character he created was actually thinking. Hmm, do you believe RM's words, Rappers?

In addition, RM made Koya with a purple nose because V BTS once said that purple represents love. The funny thing is that Koya has ears that can be removed if he is shocked or having a bad dream.

The dancing soul flows in Mang's blood, just like J-Hope, BTS's creator. This BT21 character is described as a creature who always wears a horse-shaped mask. His nose is in the shape of a heart because J-Hope has similar lips when he laughs.

No one knows what Mang's natural face looks like. This is what makes this character a mysterious figure. Uniquely, Mang always dances, especially when listening to music.

Characters made by J-Hope with a mix of pink, light blue, and purple can really make you fall in love, you know!

This character made by Suga BTS is no less funny, you know. Shooky is a fantastic chocolate cookie or cookie. He really likes to joke and often pranks the other BT21 members. Although very nosy, Shooky can make the atmosphere more cheerful.

However, you know that Shooky has a mortal enemy, namely milk. LOL!

Also, read: Who is Shooky in BTS?

The last character from BT21 is Van, a robot that protects all BT21 characters. The van was made by LINE Friends designer as a white and gray space robot.

Van is also an all-knowing robot, has extensive knowledge, and always tries to protect BT21. Therefore, Van is said to represent ARMY which is always loyal to protecting all BTS members wholeheartedly.

That's the Chimmy character in BTS and other BT21 characters. Initially, BT21 was officially launched on LINE in sticker form and downloaded more than 10 million times. Because of this success, LINE has also found a variety of interesting BT21 merchandise and collaborated with several well-known brands. Many of their products are limited edition, so people, especially ARMYs, compete to get them.