Who Writes BTS Songs? Here Are 16 Songs Written by Them

Who Writes BTS Songs? - BTS success is driven by many things, but the most critical factor is its catchy songs. Bangtan Boys have released many singles and albums since their 2013 debut. Some of these singles have ranked high on the US charts. Some have wondered: Who is the mastermind behind these BTS-inspired songs? Are BTS members able to write their own songs? We'll find out because many BTS fans, aka ARMY, have discovered that their songs are catchy and convey a powerful message.

BTS fans in ARMY are well aware that BTS rappers such as RM, Suga, and J-Hope compose and produce most BTS music. A lineup of vocalists such as Jin, Jimin, and V (Kim Tae Hyung) helped create some of the best songs of BTS and their solo pieces. Here's a list of 16 BTS songs and their solo tracks.

This classic song was co-written by Jin, Jimin, and V with Pdogg, the rapper, and producer.

Jin's solo album Tonight is a beautiful lullaby he co-produced along with Slow Rabbit and Hiss Noise.

Jin and Jungkook wrote the outro version with Slow Rabbit, Pdogg for The Most Beautiful Moment in Life Part 1. Jungkook co-produced the song along with Slow Rabbit. The full version features the collaboration of several rappers as co-writers.

Jin co-wrote the song with J-Hope and June."

This is a cover song of Justin Bieber's Mistletoe, Jimin writing the lyrics.

Jimin wrote Jimin's solo song for the WINGS project. It was co-written by Jimin, DOCSKIM, and SUMIN.

Jimin composed the music with Slow Rabbit for his solo album, Promise. He also co-wrote the lyrics with RM.

BTS's V co-wrote this song with Slow Rabbit and Pdogg and the other group members.

V's solo track was composed by V, Philtre, and Slow Rabbit for the WINGS project. "

Collaboration between V. and RM for writing and producing this song.

Jungkook wrote and produced this song as a gift to ARMY and Hiss Noise, RM, and DJ Swivel.

V co-wrote V's first English solo song with Hiss Noise and RM. These English lyrics were written by V with the help of RM.

Although some artists may leave the songwriting to others, BTS can be very efficient.

BTS rappers RM, Suga, and J-Hope, wrote many of the lyrics to BTS songs. They are very talented because they each have their own solo careers and wrote many of the songs. BTS members contributed songwriting as well.

Did BTS choreograph the dances themselves? 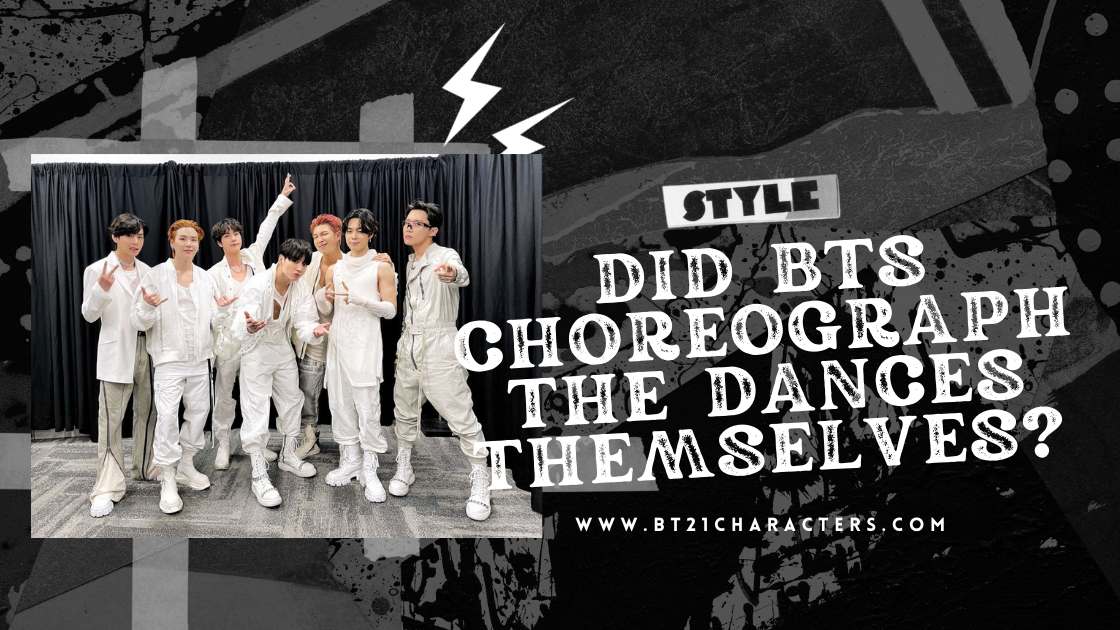 BTS's dance routine, like its music, is a collaborative effort between professional choreographers and the members of BTS. BTS's most talented dancers are J-Hope and Jimin. They often assist in choreography planning.

Despite being very busy, BTS members still have a passion for their art. Many fans can feel the authenticity of their performances due to how involved they have been in choreography and songwriting. This makes BTS even more beloved and respected around the world.